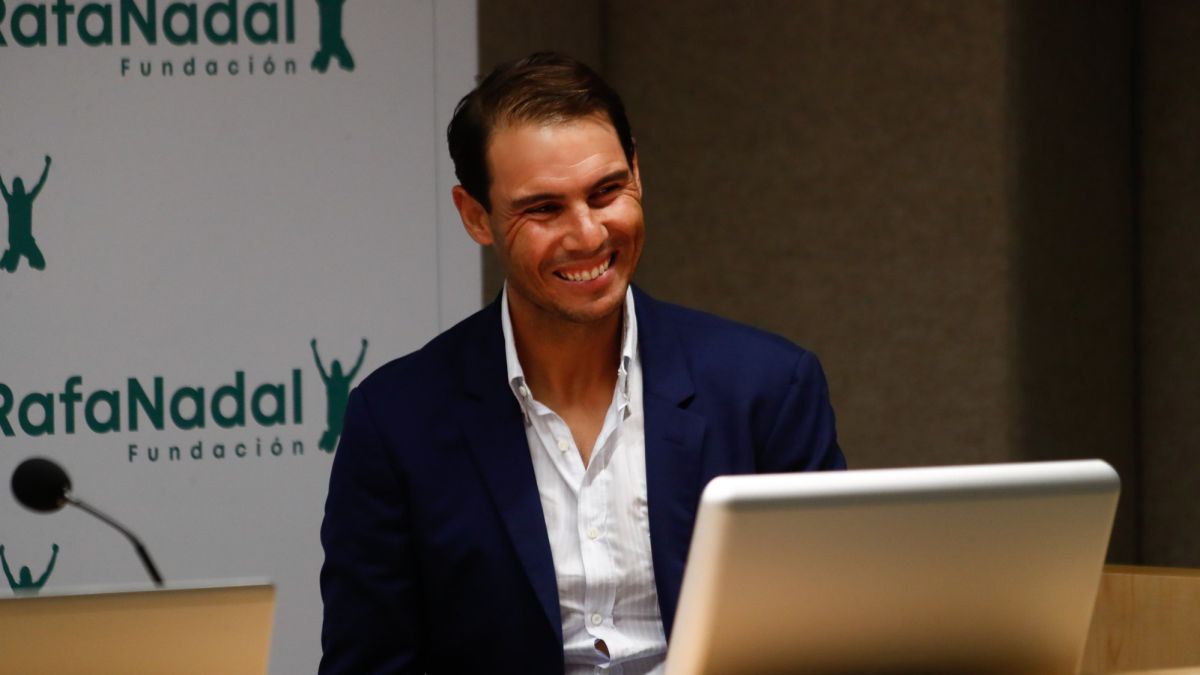 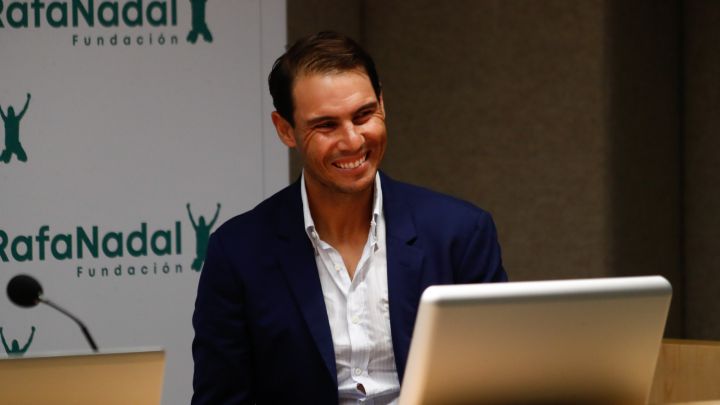 Garbiñe Muguruza was proclaimed champion of the WTA Finals for the first time in her career, being the first Spanish woman in history to do so. The congratulations and compliments followed one another in the last hours, to which was also added that of Rafael Nadal. The Balearic, during an act of his Foundation, valued the feat of the Hispanic-Venezuelan, in addition to talking about how his recovery evolves and the possibilities of Spain in the Davis Cup, where Carlos Alcaraz will debut.

Muguruza: “Very happy, it is a milestone in our sport and a joy for Spanish tennis in general. This shows that it has been a good year for women’s tennis, without any doubt, and a good culmination. Garbiñe winning the last tournament of the year , something that had never been achieved, it is something with a special meaning and Paula has also had a fantastic year, with a very rapid evolution “.

Return to competition: “I do not know. I said a few weeks ago what my objectives were and from the daily work we will try to fulfill them. With the issue of recoveries there are better days and steps back. You have to be positive, be patient and prepared for when you are ready. a complicated process, many months, but I am very excited to be competitive again and that is what has to lead me to have options next year if everything turns out as it has to be on a physical level “.

Davis: “We have a fantastic team. All of them will be prepared. It is also good that someone young like Carlos enters, who will bring energy. Unfortunately this year I cannot be there, but I will cheer from a distance. We have a competitive and compensated team so that can achieve a good result. “