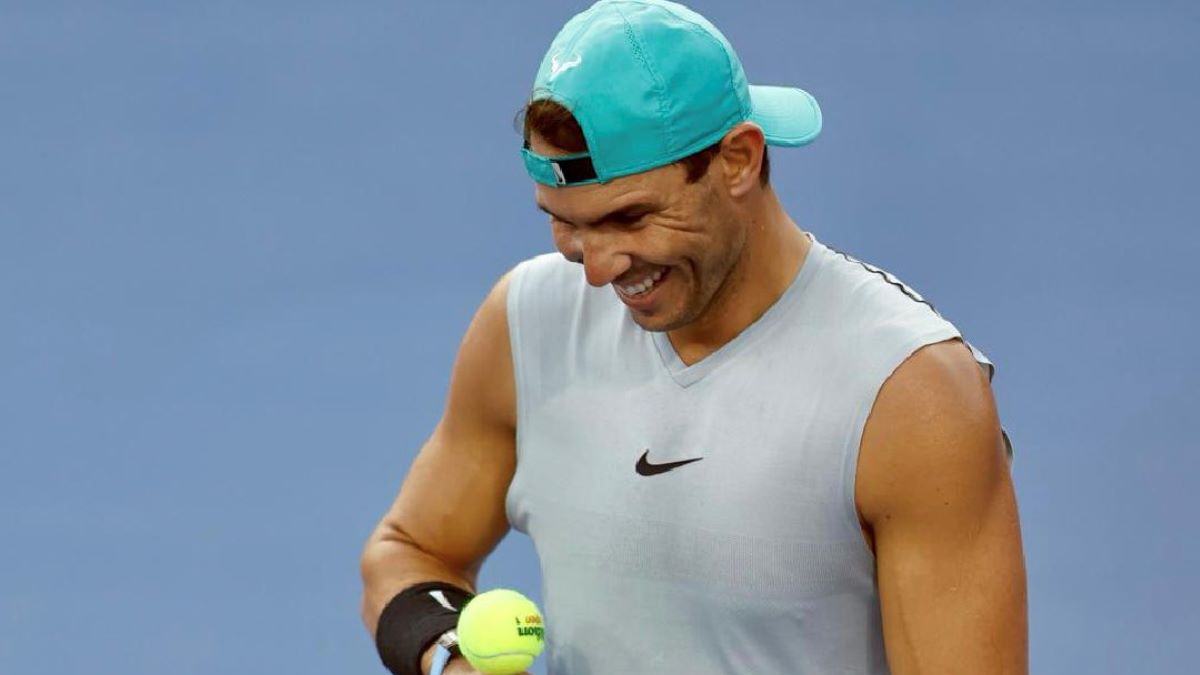 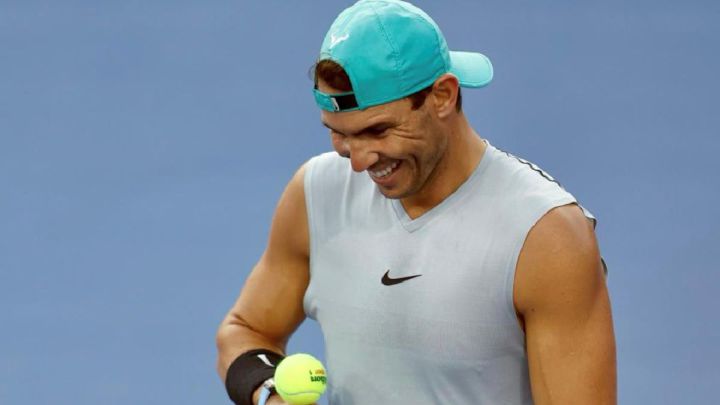 Rafa Nadal will have a tough start next week at the Telcel Mexican Open that will be played in Acapulco in a new stadium. The Spaniard will face Reilly Opelka in the first round, the American giant of 2.11, 24 years old and 20th in the world who has just won the ATP 250 in Dallas and is a semifinalist this week in Delray Beach. It will be the second confrontation between both players, who met last year at the 1,000 Masters in Rome, on clay, with Nadal winning in two sets (6-4). For the first time they will fight on a hard court, a terrain that favors Opelka, a fearsome server.

The draw meant that the Australian Open champion, the fourth seed, fell on the same side of the draw as the first, Daniil Medvedev, who will debut against Frenchman Benoit Paire. If he advanced, Rafa would face the Russian in the semifinals, although to do so he would have to beat Dimitrov in the round of 16 and Fritz in the quarterfinals, to try to reach a hypothetical final against Alexander Zverev, current champion and second seeded on a high-level roster that also includes Tsitsipas, Berrettini, Norrie and Carreño, among others. “It’s the best edition in history. I don’t think there is anyone in the world who doesn’t want to have Nadal and so many top-10s,” tournament director Raul Zurutuza said. The man from Manacori was three times champion of the 500 Central American, in 2005, 2013 and 2020.

Nor will the start be easy for Carlos Alcaraz, who will have to start with the British Cameron Norrie, for a lower part in which Zverev stands out. In his way would be Isner, who plays against Fernando Verdasco, Zverev himself and Tsitsipas. Pablo Carreño was lucky, because he will face a rival from the previous one and then he could see Millman, Tsitsipas and Zverev if he goes far. Feliciano López, invited as Verdasco, will also run into a qualifier.