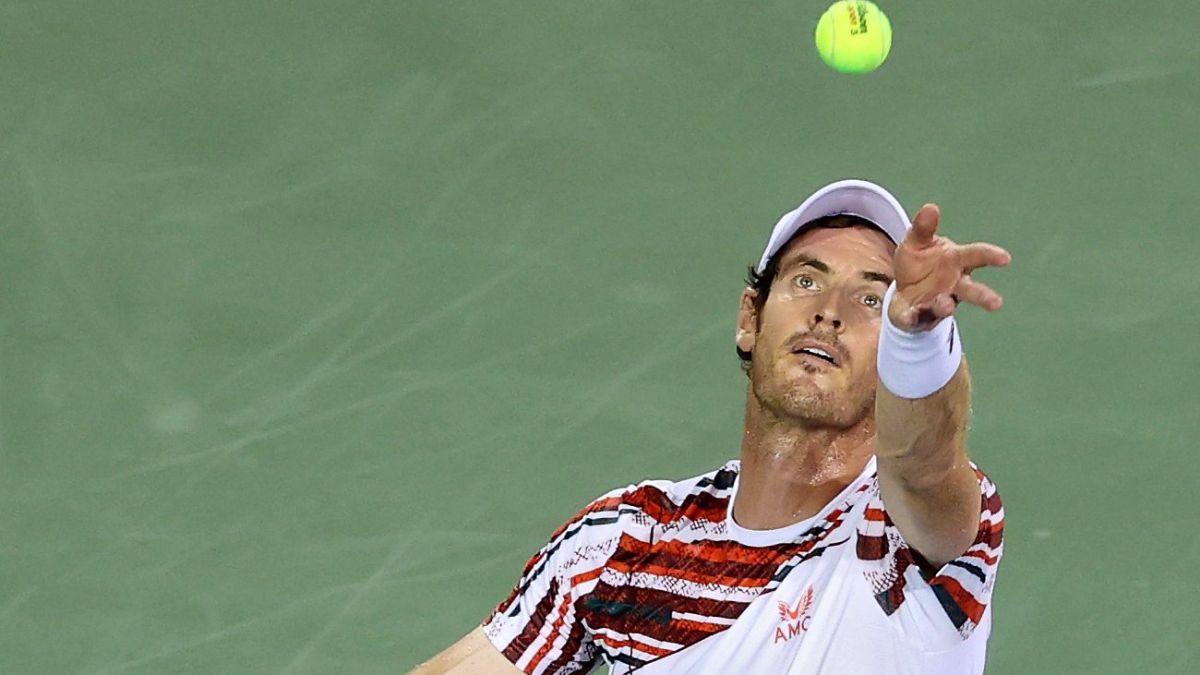 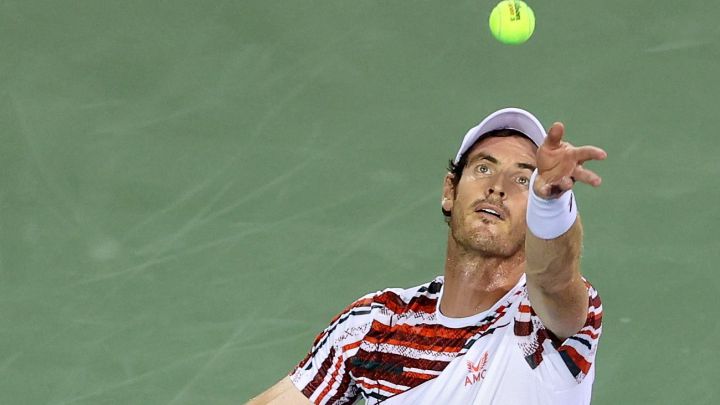 British veteran Andy Murray and sixth-seeded Argentine Diego Schwartzman made it through the first round of the San Diego Open after beating the American Denis Kudla and the Italian Federico Gaio, respectively.

Murray, former world number one, beat Kudla, who replaced the Japanese Kei Nishikori who suffered an injury, by 6-3 and 6-2.

The 34-year-old Scottish tennis veteran, a three-time Grand Slam champion and a two-time Olympic gold medalist, He is still in the process of recovery after two hip operations.

Murray’s rival in the second round will be Norwegian second-seeded Casper Ruud, who was exempt from the first round.

For his part, Schwartzman, sixth seed, had no problems defeating young Gaio 6-2, 6-3., from the previous phase. It was the first duel that both players had on the professional circuit.

Schwartzman’s next rival will be South African Lloyd Harris, who beat 3-6, 6-1 and 6-4 the American Christopher Eubanks.

In other results of the second day of competition, the Bulgarian Grigor Dimitrov won 6-3, 1-6 and 7-5 to the Hungarian Marton Fucsovics.