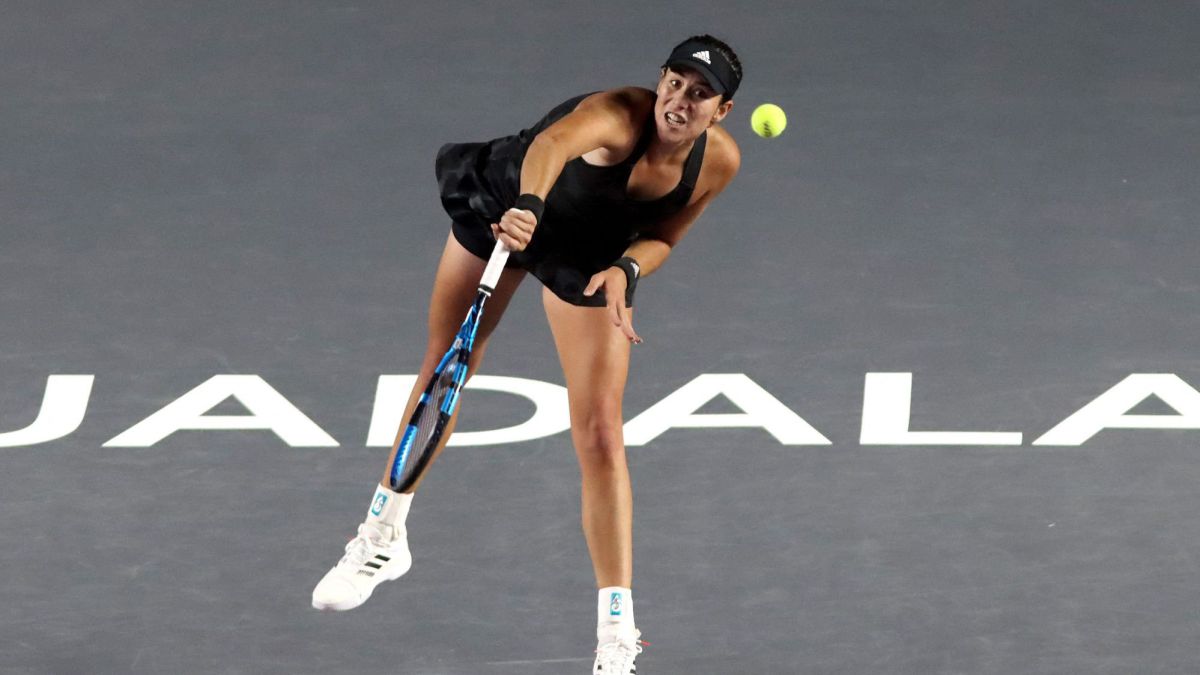 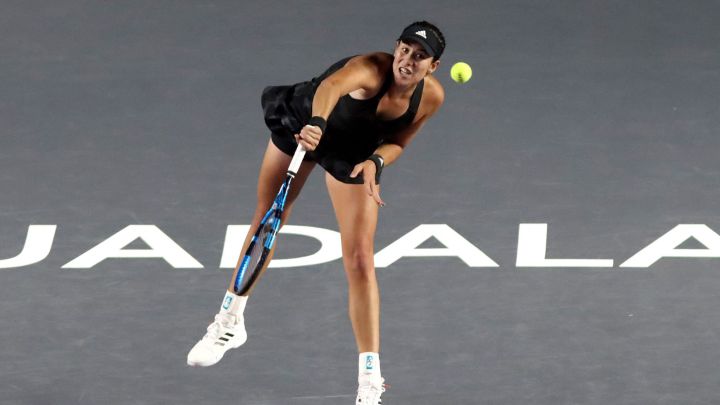 Garbiñe Muguruza plays it this Friday, after losing in the opening day of the WTA Finals against Karolina Pliskova 4-6, 6-2 and 7-6 (6) in 2h: 26 in a vibrant match in which he always sought victory and managed to lift three match balls.

This morning (02:30, TDP and DAZN), the Spanish has a crucial cross against another Czech, Barbora Krejcikova and must win to continue having options. A shock with spicy, because the Spanish accused her of being “unprofessional” in the match she lost at the US Open that the number three in the world stopped eight minutes for alleged respiratory problems. Muguruza was coming back in the second set (6-5) when the break occurred and ended up losing 6-3 and 7-6 (4) in the second round. “I felt humiliated by a Grand Slam champion,” the Roland Garros champion later replied.

“I feel motivated to keep fighting until the end,” said the Spanish. Krejcikova fell in front of Kontaveit and her lack of adaptation to the height was very noticeable (1,566 meters), as it is the only one that played the Fed Cup in Prague this week.

“I was close (to beating Pliskova) … I missed a point that instead of going three centimeters ‘out’ it had to have fallen inside and it would have been a match ball”, Muguruza lamented about the resolution of the tie-break, before getting up: “I have motivation and I have won everyone.”

THE MUGURUZA GROUP OPTIONS ON FRIDAY

-Kontaveit goes to the semifinals if he wins in two sets, with his position to be determined.

-If Kontaveit and Krejcikova win, the Estonian will pass as first in the group and Muguruza would be eliminated.

-If Pliskova and Muguruza win, the Czech advances to the semifinals as first and Krejcikova would be out.

-Krejcikova will be eliminated if she loses in two sets.