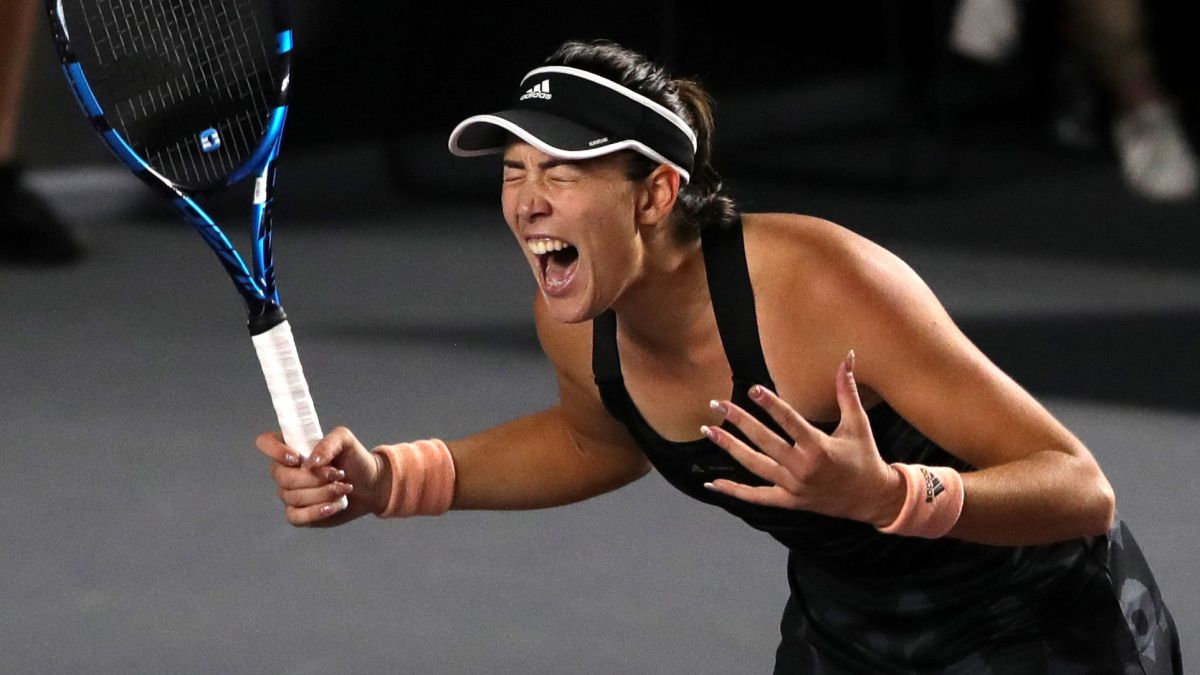 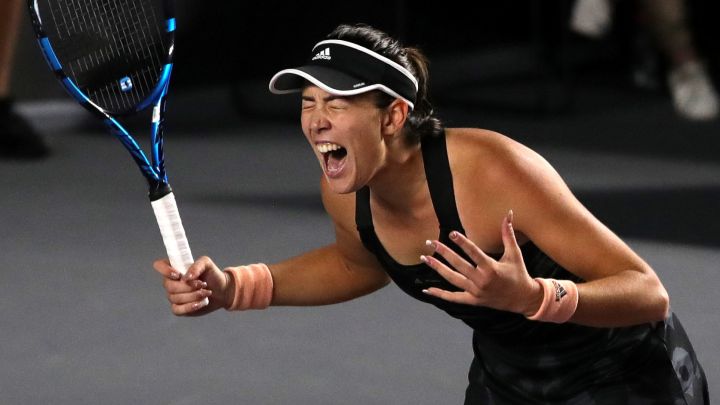 Garbiñe Muguruza, in a show of pride against a player with whom he had had several piques this year, came back a set to Barbora Krejcikova (2-6, 6-3 and 6-4 in 2h: 13) to stay alive at the WTA Finals. This morning (02:30) he will face an Anett Kontaveit on a roll (12 wins in a row), who already has his pass to the semifinals. Before (21:00), Czech duel Karolina Pliskova-Krejcikova that will clarify her panorama.

Thus, Muguruza will advance whatever happens if he wins in two sets. He will not do it if he wins in three and in turn Pliskova wins it in two. It will also happen if he loses in three and Krejcikova wins. And even if it falls in two and in turn Krejcikova knocks Pliskova down in three, a scenario in which it would be necessary to resort to the percentage of games won.

On October 22, the surprising Estonian Kontaveit endorsed her double 6-1 to the Caracas in Moscow quarters (the face to face is 2-2). “Then I did not have my day, although it is true that she is with enormous confidence,” said Muguruza, which will have the public on its side as against the Roland Garros champion. “The stands helped me a lot in the second set,” he acknowledged.