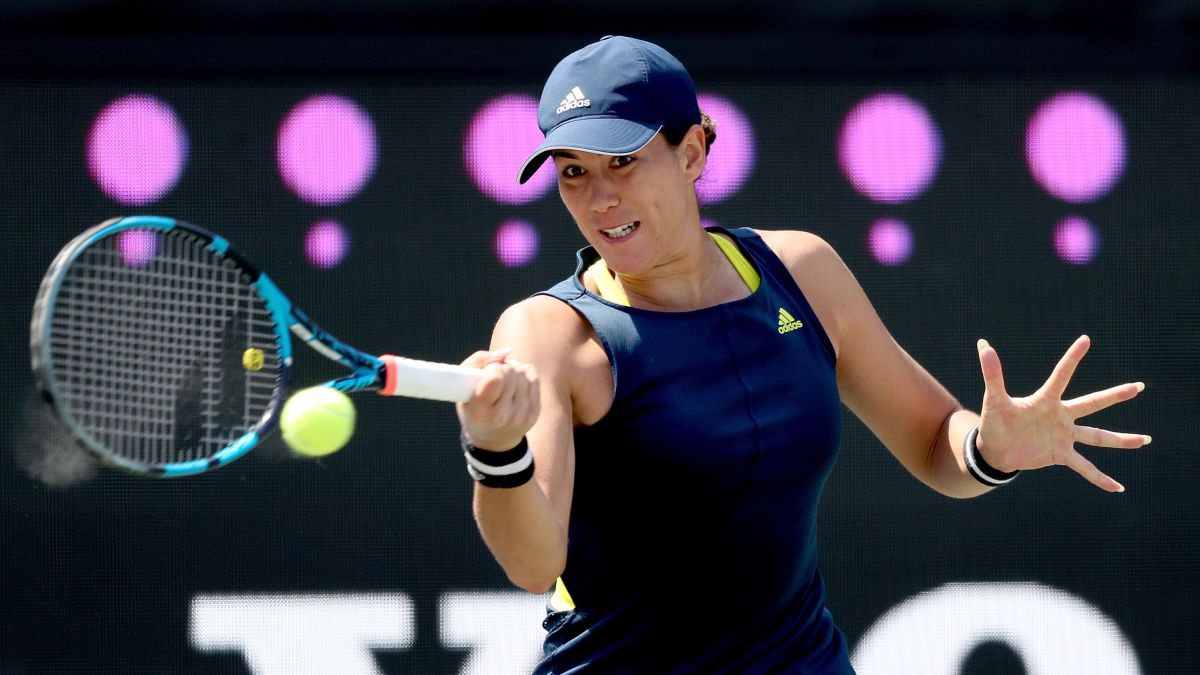 Garbiñe Muguruza had planned to face the Russian Anastasia Pavlyuchenkova (30th) and recent semifinalist in Madrid, and finished meeting Patricia Maria Tig (64th) on his debut in the WTA 1,000 from Rome. The Russian was discharged due to injury and the Spanish, who came out of another (muscular discomfort in the left leg) that prevented him from playing for Mutua, thanked him. She defeated the Romanian by a clear 6-1 and 6-2.

Muguruza, with a traditional good feeling at the Foro Italico (semifinals in 2016, 2017 and 2020) needed a comfortable match to regain sensations and not force his physique. And he did. With 20 winning strokes for 11 unforced errors and with 6/8 on break balls (He lost his serve twice) He dominated a clash played between gusts of rain well. With 5-2 in the second set, the Spanish had to be treated for discomfort in her right heel. But it closed soon.

In the second round she will face the American Bernarda Pera (69th), another affordable player a priori, who defeated Tamara Zindasek by 6-3 and 6-2.