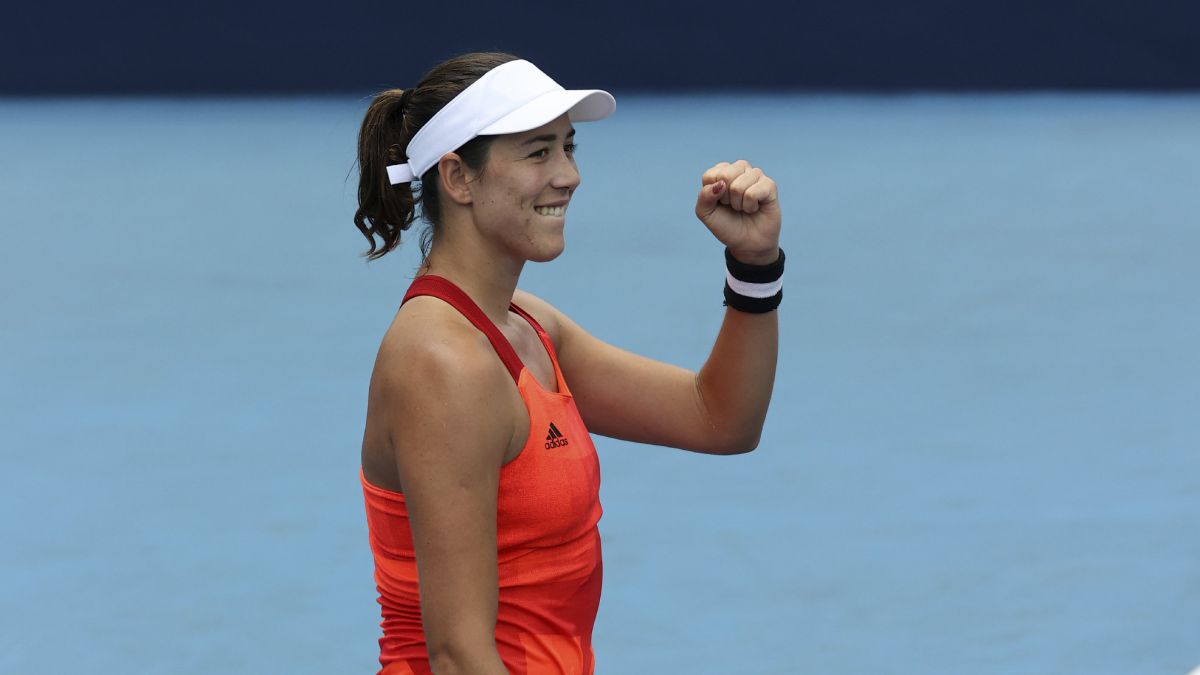 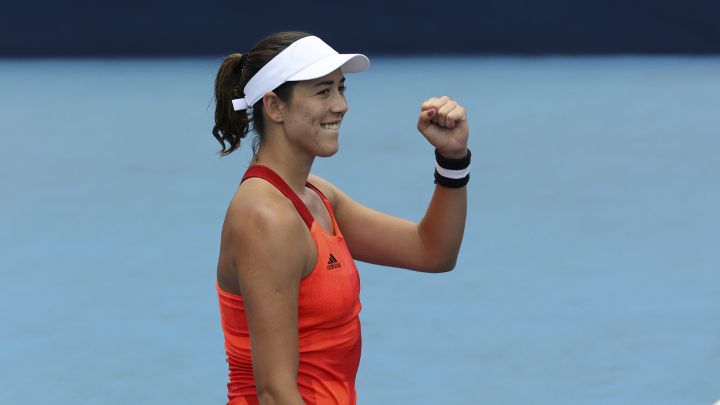 The Spanish Garbiñe Muguruza declared this Wednesday, hours before taking a flight to Montreal, that she is “I really want to go back to racing on the hard court”.

Muguruza, after being eliminated in the Tokyo 2020 quarterfinals, has been training in Florida to prepare for the North American hard court tour that begins next Monday with the Montreal tournament.

“I wanted to avoid ‘jetlags’, that’s why I came directly to Sarasota where I was able to rest, adapt to the schedule and go back to training”He declared hours before taking his flight to Montreal.

The Spanish tennis player, who rose to position ten in the world rankings in the last two weeks, plans to also play the Cincinnati tournament, the US Open -last Grand Slam of the year-, and the Indian Wells tournament with the aim of qualifying for the 2021 WTA Finals, which is not yet known where they will be played.

In the Montreal tournament, Muguruza will start among the eight seeds. “Going back to the Top 10 gives me ‘chances’ (options) to have ‘byes’ (exemptions) in the first rounds, something that is appreciated to alleviate the accumulation of matches. We still don’t know how the year is going to end, so we have to take every opportunity we get, “he said.

Muguruza will know this Saturday the table and his first clashes in the Montreal tournament, where he starts as fifth seed, behind Belarusian Aryna Sabalenka, Romanian Bianca Andreescu, Ukrainian Elina Svitolina, and Czech Karolina Pliskova.