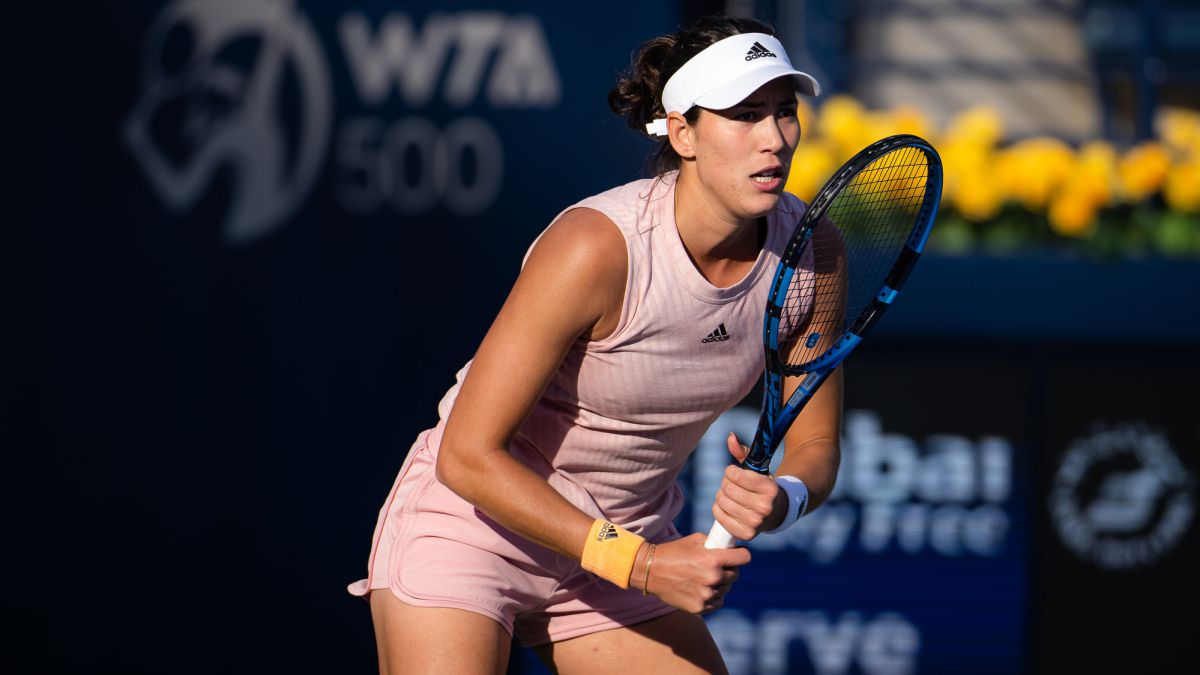 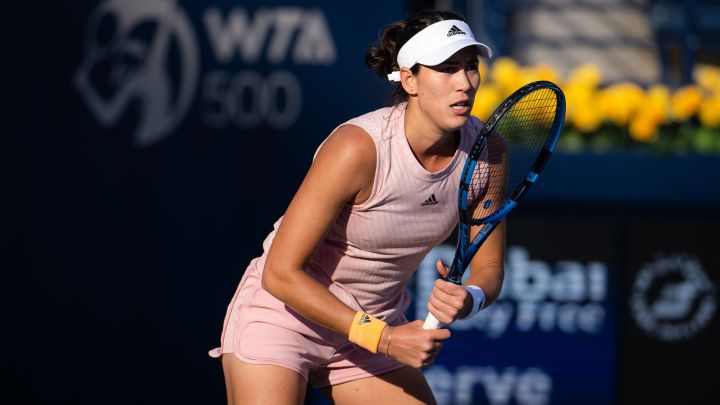 Garbiñe Muguruza returns to action at the Dubai tournament, in the WTA 500 category, where she won the title last year. “Winning here last year meant a lot. It was a very strange tournament; I came at the last moment from Doha, without part of my team, playing so many games in a row… I think it was a great experience, it gave me a lot of confidence”, he recalled.

The last-minute withdrawal of Maria Sakkari has caused the Spanish to stop facing the American Danielle Collins, finalist of the Australian Open, and has to wait to know the name of the qualified player of the previous. “It’s a complicated surface; the ball flies, it’s a fast court. I don’t have a favorite rival to play, I think they will all be tough,” she said.

Revised main draw @DDFTennis after Maria Sakkari withdrew due to change of schedule.

No.11 Danielle Collins moves to Sakkari’s vacated line in the draw. Collins and Muguruza will now face qualifiers/LL in 1R. pic.twitter.com/Ds5zkKv0xB

Muguruza acknowledged that she left the Australian Open “disappointed”, the first ‘Grand Slam’ of the season and where she fell in the second round, and that her defeat was “a wake-up call”, although she has warned that “it is already past” and it’s time to focus on the future. “I left disappointed. It took me a couple of days to get home. I thought, how am I going to change things? How am I going to come back stronger? It was a wake-up call,” declared at a press conference about her defeat in the second round of the oceanic ‘great’ against the French Alize Cornet (6-3, 6-3).

In this sense, he explained that after that, he began “to train quite quickly”. “I worked well and told myself ‘I’m going to prepare better’. It’s always disappointing to lose in a ‘Grand Slam’ so early. But you have to move on and I’m here. Australia is already past”, he underlined. Lastly, he recalled Rafa Nadal’s final in the Australian ‘great’. “My God, what a game! He was very focused all the time, it was a legendary game. I can’t watch too many games because of time, training or schedule, but I had to see this one. It was really impressive, he showed his essence in that game. It’s tough, strong, everything. It was a perfect example that he is the best to turn a match around, fight and win,” he concluded.