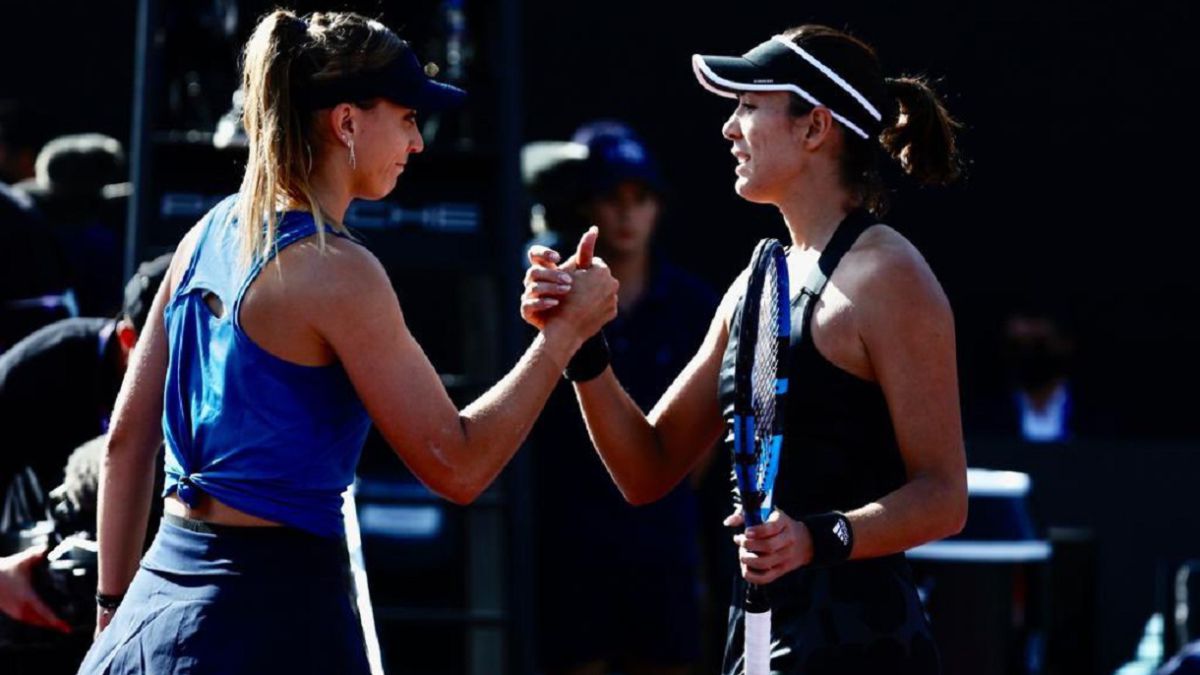 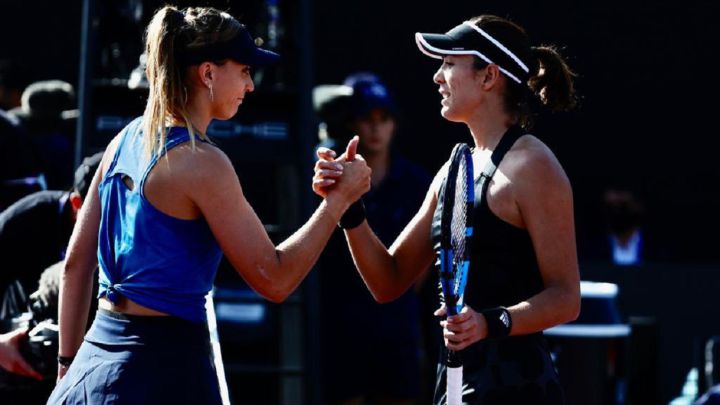 Garbiñe Muguruza and Paula Badosa will face a demanding start to the season in their first tournament for 2022. Muguruza, champion of the WTA Finals of Guadalajara, and Badosa, current champion of the WTA 1,000 of Indian Wells, appear on the list of entries for the Adelaide’s WTA 500, the first major women’s tennis tournament of the year, to be held from January 3-9.

Muguruza and Badosa will not have an easy start to the season, since the great rackets of the WTA circuit such as Ashleigh Barty, Aryna Sabalenka, Karolina Pliskova, Barbora Krejcikova, Maria Sakkari will also be present at the Adelaide tournament or Iga Swiatek among others, with the only absence of Anett Kontaveit among the Top-10 tennis players.

In this way, both Muguruza and Badosa, who will start as third and seventh seeds respectively, will have a demanding test in preparation for the Australian Open (January 17-30), the first Grand Slam of the year and where they hope to demonstrate the shooting that, with total security, they will acquire in the Adelaide WTA 500 against the elite of women’s tennis.