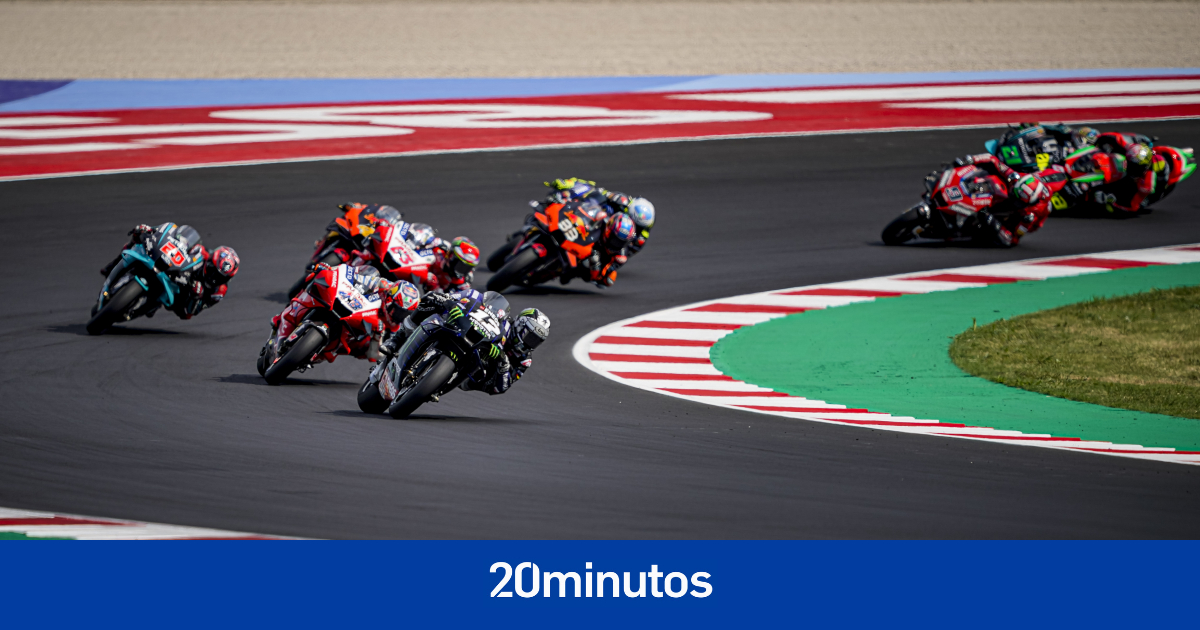 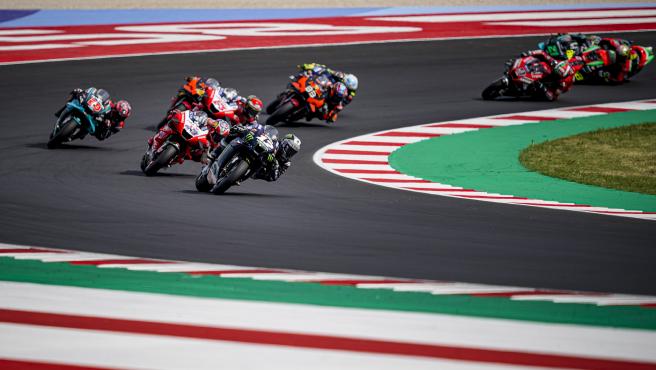 The Malaysian Grand Prix of the Motorcycle World Championship has been cancelled and, the weekend of October 22 to 24 that the Malay date was going to occupy, will now be for Misano, who will host a double date after the San Marino GP.

“The FIM, the IRTA and Dorna Sports regret to announce the cancellation of the Malaysian Grand Prix, which was to be held at the Sepang International Circuit from October 22-24, “announced the organizers.

The reason is the current COVID-19 pandemic and the consequent travel complications and logistical restrictions, which have made it impossible to confirm the viability of the event.

“The FIM MotoGP World Championship expects to return to Sepang in 2022 to compete in front of our dedicated Malaysian fans, “Dorna wished in the same statement.

Take a look at the updated calendar for the rest of the #MotoGP season! 👇https://t.co/jU1mOdNyfN

Nevertheless, a new appointment is incorporated in the Misano World Circuit Marco Simoncelli from October 22 to 24, for a second Grand Prix on the classic Italian track. The name of this event will be announced in due course.