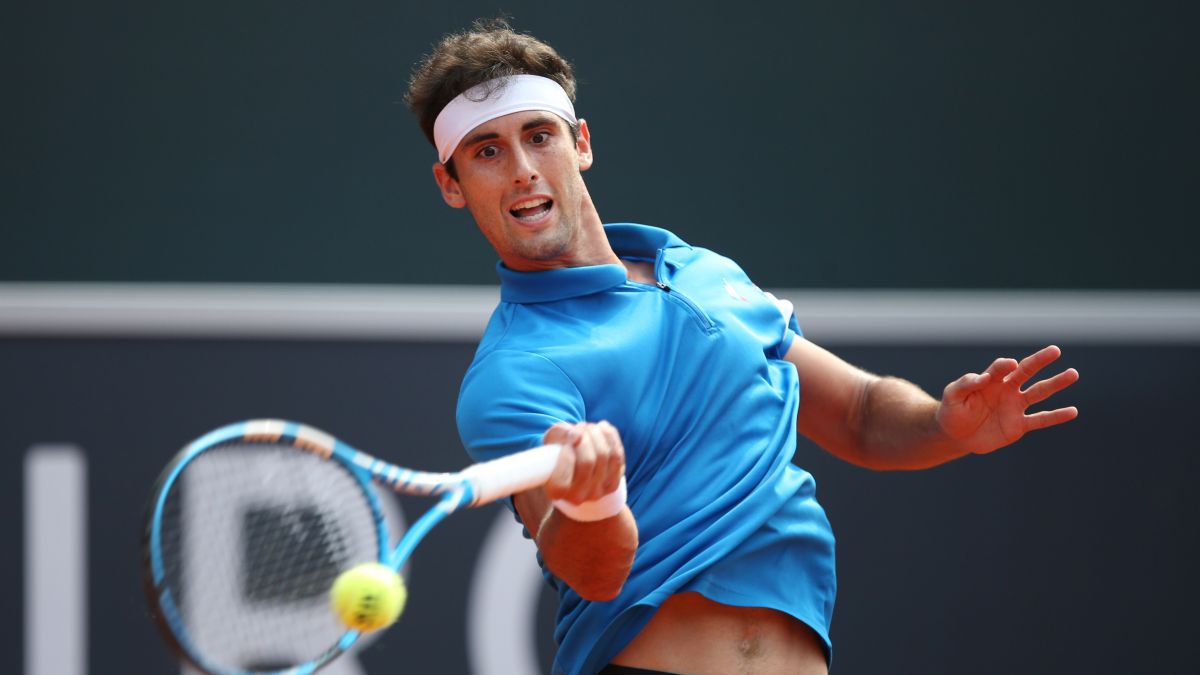 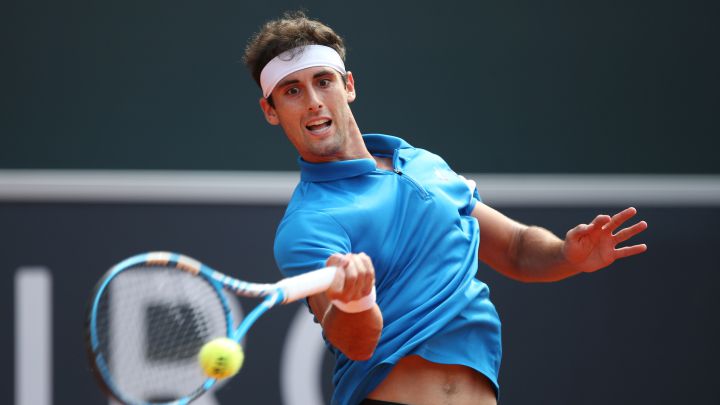 They could have met in the round of 16, but Lorenzo Musetti has avoided it. mixed luck for Carlos Taberner and Albert Ramos at the ATP 250 in Marrakech, which will host its final next Sunday, April 10. The Valencian tennis player, 96th in the world, advances without excessive demands; the Catalan, 33rd, however, is already eliminated by the Italian. Two very different faces. Taberner, despite a great first set (6-2) against the German Yannick Hanfmann, breaking his first two services, he did not have to finish the next one. In the second game of said round, Hanfmann (113th) approached him and shook his hand after feeling physical discomfort. Ramos, meanwhile, was deflated in the second set against Mussetti (7-6(5) and 6-1), 82nd in the ranking and Taberner’s next rival.

At times, the Spanish duel seemed possible, since the first set between Ramos and Musseti needed a tie-break to decide. Furthermore, the precedents were favourable. Spanish and Italian met last season in Indian Wells with a comfortable national victory (6-1 and 6-3). Nothing to do with the second assault between the two. Brave to the rest, Lorenzo arrived with the lesson learned and, after winning the tiebreaker, with the necessary security to trust his plan. 51% of points won in return after first serves, 59% after seconds and 5 of 9 balls of break converts explain the result and, above all, a second set with a 75% success rate in breaks. Unappealable.