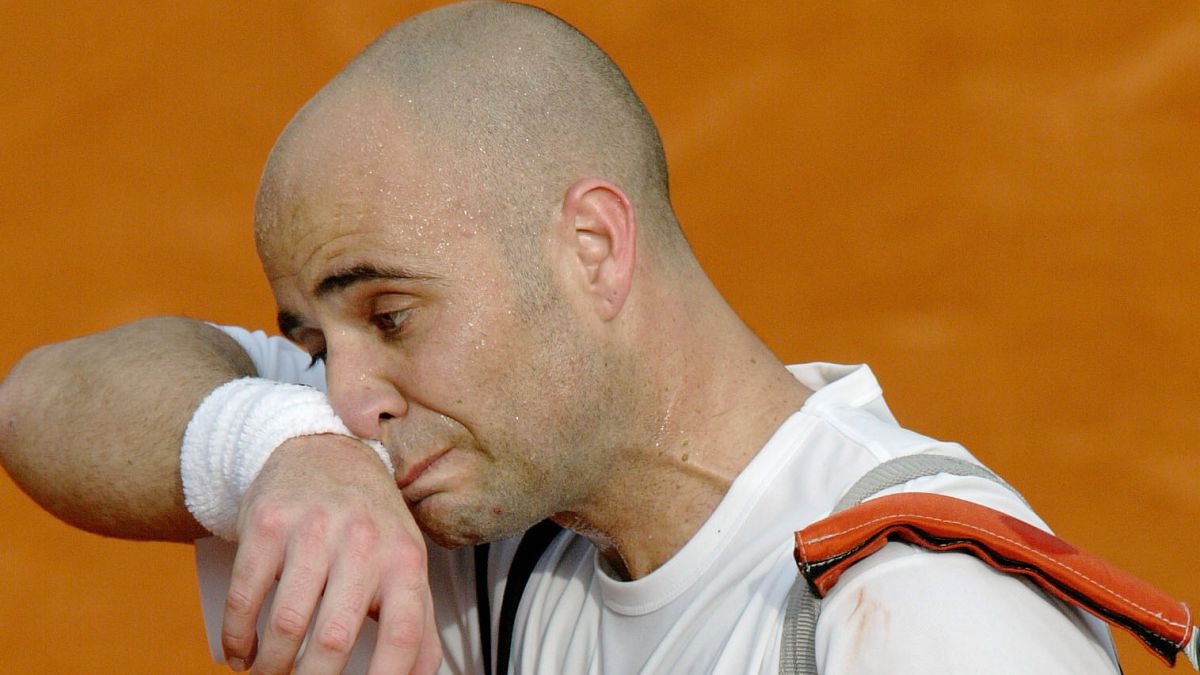 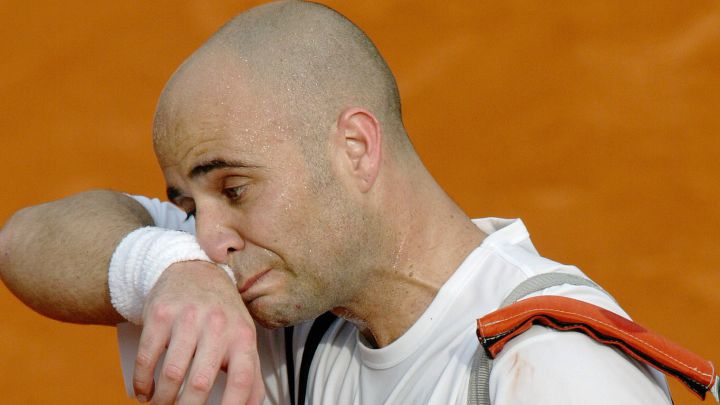 Mike Agassi, father of the mythical Andre Agassi and the man who made his son become one of the best tennis players in history, although with episodes not without controversy, He passed away last Friday at the age of 90 in Las Vegas.

Mike Agassi, whose real name was Emmanuel, was born in Iran, where he began his career as a boxer before emigrating to the United States, where he emigrated and changed his name to Mike before settle in Las Vegas where little Andre was established and where he was born.

The figure of Agassi’s father came to the fore in the sports world in 2015, when Agassi himself stated this about him in his famous autobiography ‘Open’. “My dad was very intense, he was eight years old and he was a burden that was sinking me and that resentment accompanied me. I did not start in tennis by choice, I hated him with all my soul and I hated him for a good part of my career.”

Among the intense training that Mike Agassi subjected little Andre to was that of returning blows from a machine that he built which he nicknamed ‘The Dragon’ and that Agassi himself recalled in his book. “When ‘the Dragon’ takes deadly aim at me and throws balls at 180 km / h, the sound of his gut is a blood-curdling roar. My father made ‘the Dragon’ terrible. It has given it a longer neck and a narrower aluminum head. He’s also put him on a base, so he towers over me, seven years old. I look tiny and defenseless. My father has not put it that way out of attention and respect. He wants the shooting balls to fall at my feet as if they were dropped from an airplane. They are almost impossible to return well, I have to return them or they will hit me on the head. Still that is insufficient for my father. ‘Hit first!’ yells at me. “