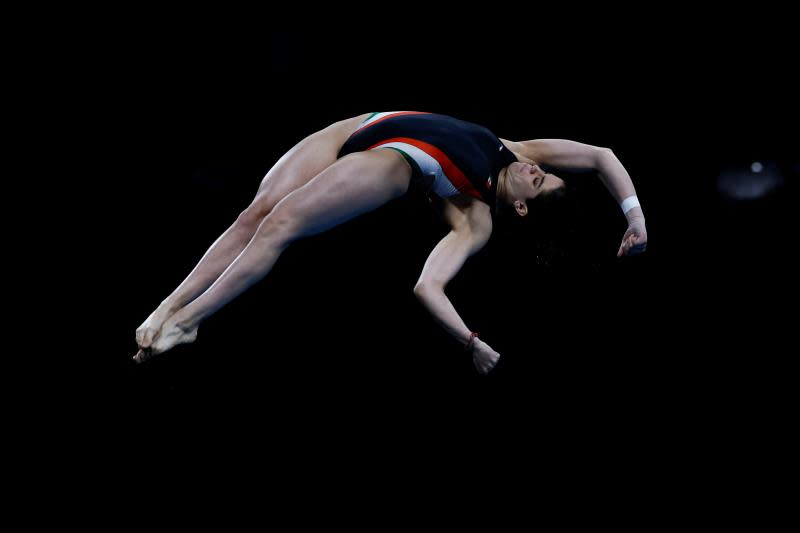 Tokyo, Aug 5 (EFE) .- Mexican divers Gabriela Agúndez and Alejandra Orozco finished today in fourth and sixth position in the 10-meter platform final of the Tokyo Games, which was clearly dominated by the Chinese Yuxi Chen and Hongchan Quan.

Agúndez and Orozco were momentarily on the podium during the last of the five rounds, although they were finally outmatched by Australian Melissa Wu on her last attempt.

Agúndez finished with 358.50 points and his best attempt valued at 75.20, a double somersault and a half towards the back, in the final played this Thursday at the Tokyo Aquatic Center.

Australian Wu took bronze thanks to her jump in the fifth round, which earned her 81.6 points and allowed her to add 371.40 points in total.

The Chinese jumpers were at a much higher level than the rest, and finished with 466.20 points in the case of Quan, the winner with three almost perfect jumps of 96 points, and 425.40 points in Chen’s, silver.