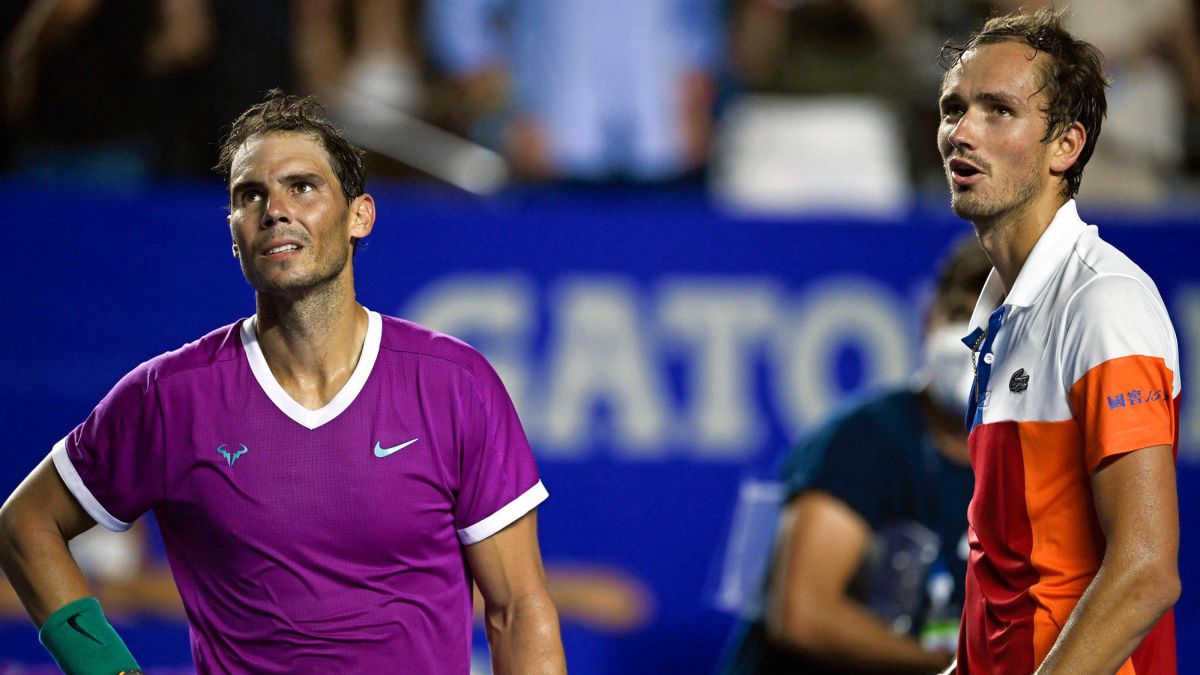 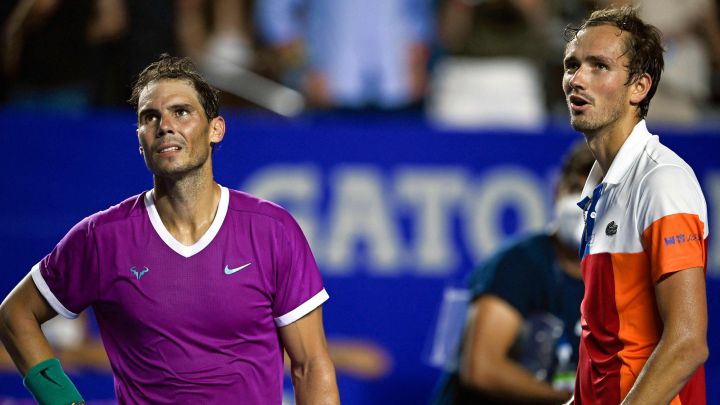 the spanish tennis player Rafa Nadal gains a position in the ATP ranking and is fourth after his victory in the tournament in Acapulco (Mexico) this Sunday, while Pedro Martínez is catapulted to position 50 after brand new winners in Chile and the Russian Daniil Medvedev is number one in the world for the first time by beating Serbian Novak Djokovic.

Nadal won the Acapulco tournament for the fourth time, in the ATP 500 category, after beating Britain’s Cameron Norrie (6-4, 6-4) in the final. a result that allowed him to lift his third title of the year and the 91st of his career to regain fourth place in the world. For his part, the Spanish tennis player Pedro Martínez raised this Sunday the first title of his career in the ATP by coming back (4-6, 6-4, 6-4) to the Argentine Sebastián Báez in the final of the tournament in Santiago (Chile), category 250 and disputed on land. The one from Alzira enters for the first time, at 24 years old, in the ‘Top 50’.

The novelty is that the Serbian Novak Djokovic loses the status of world number one that he held since February 3, 2020 uninterrupted. now it’s russian Daniil Medvedev who, for the first time in his career, is number one of the ATP ranking, with the German Alexander Zverev third just ahead of Nadal.

In the WTA, the Catalan Paula Badosa loses two places and drops to sixth position in the world ranking, while Garbiñe Muguruza is still in ninth position and Sara Sorribes, after losing four positions, is now in 36th place.