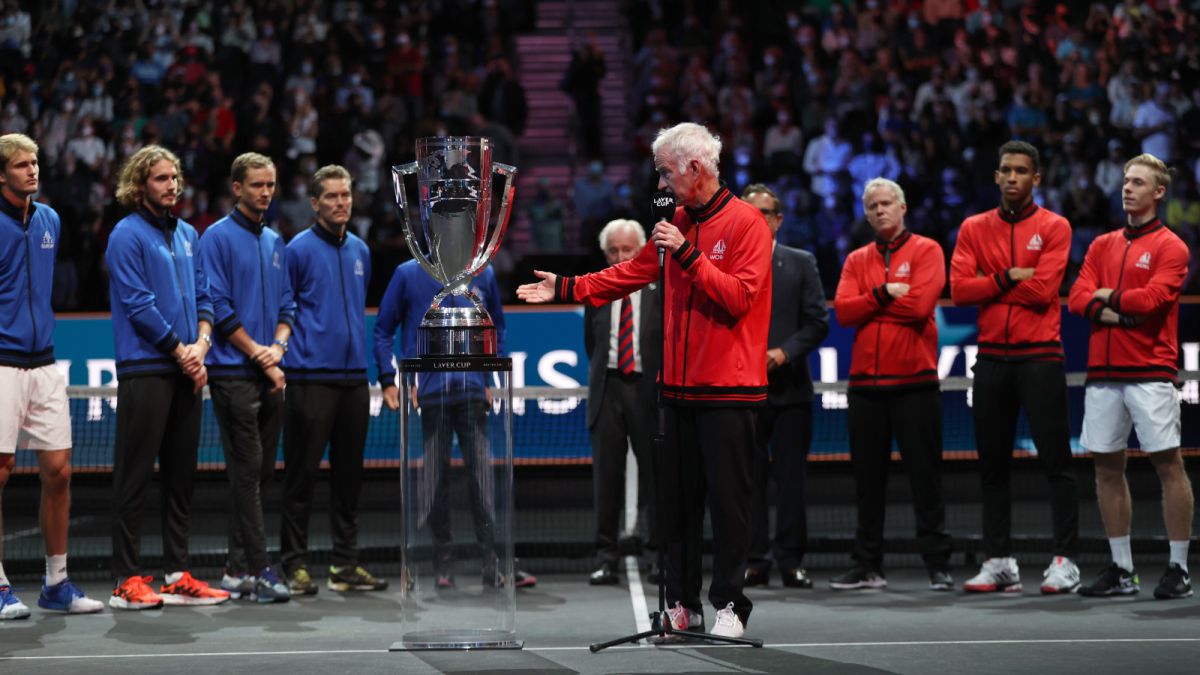 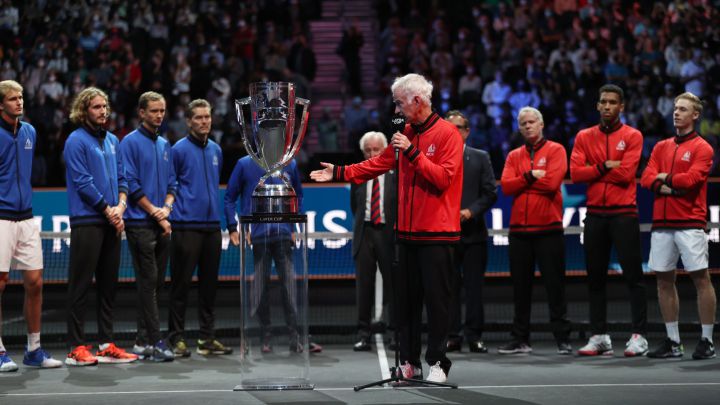 John McEnroe and the rest of the players from the Rest of the World team appeared at a press conference after the hard defeat suffered in the fourth edition of the Laver Cup, in which the European team took the title for the fourth time in a row by a resounding 14-1.

Despite the adverse result, McEnroe did not hesitate to criticize the ATP for not giving the Laver Cup more importance on the calendar, since at the same time that this tournament has continued to host more ATP Tour competitions this week, something that is not usually happen when, for example, there are Davis Cup qualifiers. “It’s a personal opinion, but I think there should be no more tournaments that week if you want to try to reach Ryder Cup level. It should only be the Laver Cup that week. It shouldn’t be ‘Well, other players need to play and win. points in the tournament in Kazakhstan or wherever they are now. ‘

McEnroe also ironic about the losing streak of the rest of the world team in the tournament with the historic phrase of Vitas Gerulaitis against Jimmy Connors of ‘Nobody beats Vitas Gerulaitis seventeen times in a row!’ and he hopes that next year his team will achieve the first victory in the record. “I’m starting to feel like Vitas Gerulaitis against Jimmy Connors, but I think this will be the last time. No one wins the Laver Cup or beat John McEnroe five times in a row. You have to keep going. For me, that’s the biggest sentence I know. he said in our sport, it should be an inspiration. “

Finally McEnroe acknowledged that his team gave it their all and that they could have planted more battle if there were different results or the luck had been different in any of the games that were decided in the tie-break. “We gave the best we had. The European team is a great team, incredible, and that’s for sure. They have a great team spirit. So do we. If we had had a couple of different results, we would have put more pressure on them. But we were at the gates in four tie-breaks. If we had won half of them, the story would have been different. We gave it our all, but they were too good. “