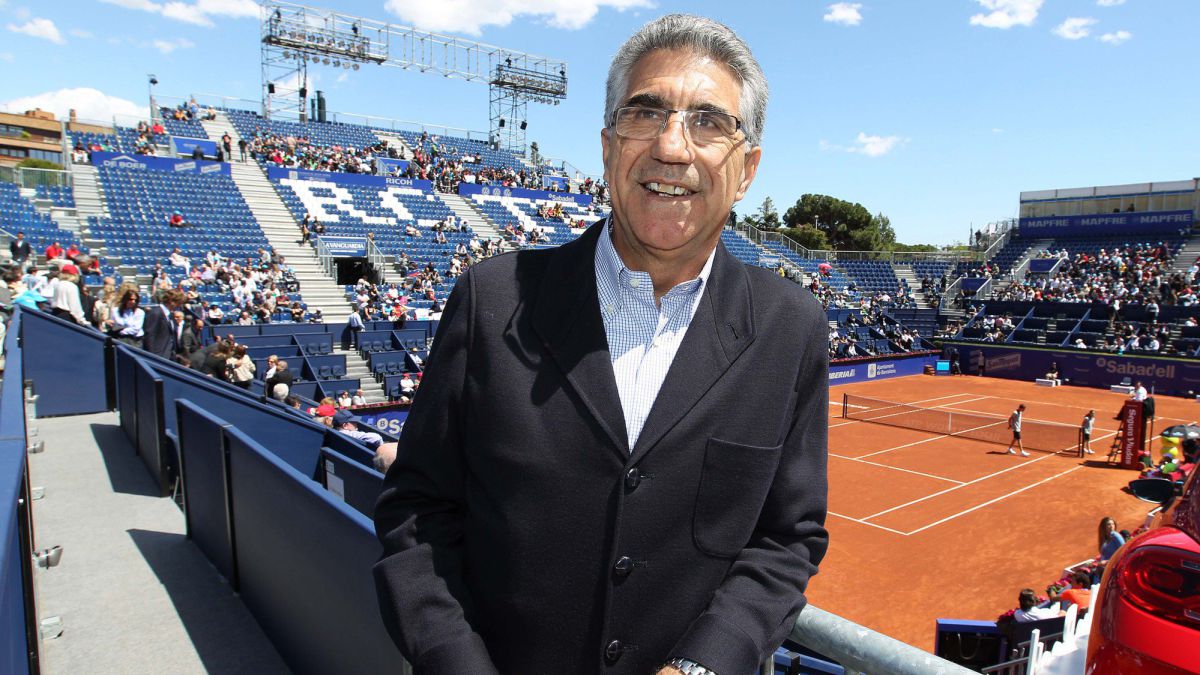 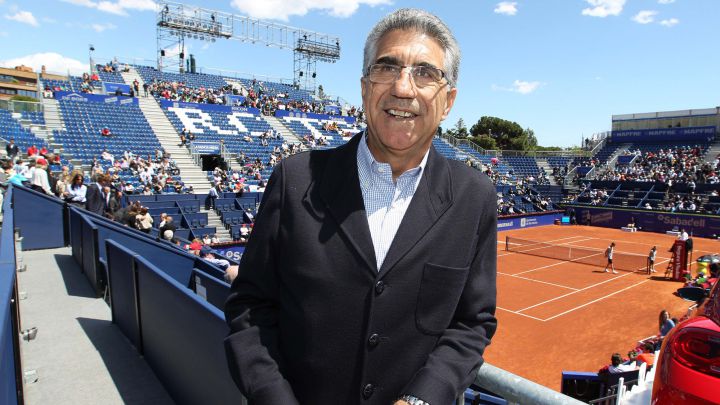 It was precisely in a Godó where Félix Sentmenat had the idea of ​​writing a biography of Manuel Orantes. It was as a result of a casual chat between matches that Sentmenat realized that Orantes’ story is exciting. And he decided to tell her. This is how the book Orantes was born, from the barracks to the podium that reviews not only the player’s tennis career, but also his life journey.

Arriving in Catalonia at the age of two and living in a barracks in El Carmelo, came to tennis by chance: “When I was seven years old, some kids from the neighborhood told me to go pick up balls at a tennis club. They paid us eight pesetas an hour,” Orantes recalls for AS. And from there his career was launched. First helping tennis teachers, to later start playing tournaments. Not in vain, Orantes is the second tennis player who has won the most Godós, only surpassed by Rafa Nadal: “For me it was like Wimbledon. Godó was the only international tournament that existed at that time, the only place where you could see Santana or Gimeno. They were my inspiration. In addition, your family, your friends could come to see you, “she recalls.

Tennis today is very different from the late 1960s when these pioneers began to make the sport known in Spain, but for Orantes it has a bright future: “The great champions open sports to young people. Before there was Santana or Gimeno and now Nadal. He is an example, an incredible professional.” And he dares to throw advice to all those who start. “Veterans can open doors, give ideas, but they are the players who have to take advantage of their work. They have to give their best. Like Nadal.”