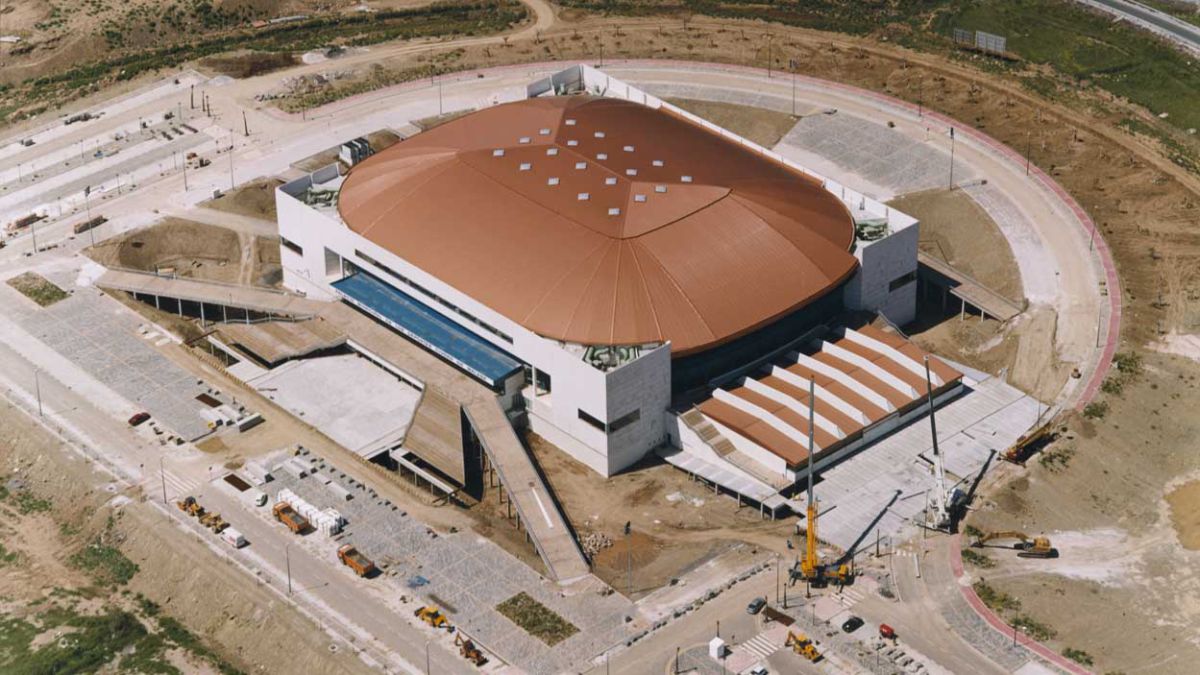 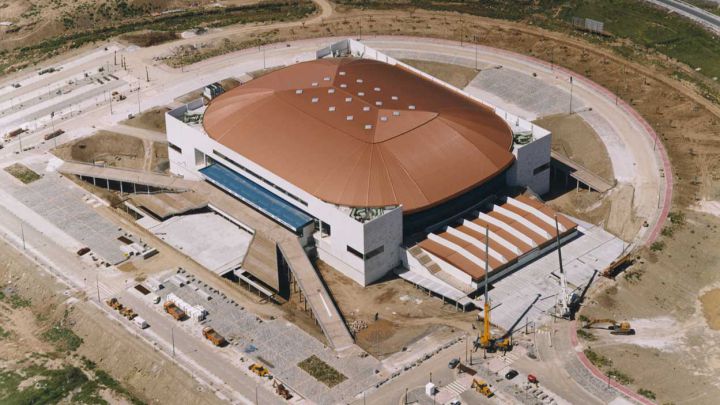 Malaga will host the last phase of the 2022 Davis Cup Finals from November 21 to 27. The Andalusian city goes from hosting the group stage to hosting the quarterfinals, semifinals and finals at the José Mª Martín Carpena Sports Palace. AS reported on this possibility last Sunday after it emerged that Abu Dhabi, a town that had initially been chosen for the culmination of the tournament by countries, had resigned and that the International Tennis Federation (ITF) and Kosmos, the organizing company, they had offered Malaga that opportunity, which will also be repeated in 2023 after the agreement reached by all the parties involved.

Now it remains to be determined which city will take care of one of the groups between September 14 and 18. Bologna (Italy), Glasgow (Great Britain) and Hamburg (Germany) remain and France could bid the remaining square, to which the other 13 countries qualified for the Finals aspire, including Spain, which could double its presence: Australia, Argentina, Belgium, Canada, Croatia, France, Kazakhstan, Republic of Korea, the Netherlands, Serbia, Spain, Sweden and the United States. Applications must be submitted before April 21. The chosen venue will be announced before the draw that will take place in Malaga on April 26 at 13:15 CET (11:15 GMT) and can be followed live on the Davis Cup YouTube channel.

“Málaga and Andalusia have opened their doors to host the knockout phase of the Davis Cup for the Finals and we will support them to become the world capital of tennis by hosting the eight best teams in November. We will work together with the institutions to offer an unforgettable experience to players and fans from all over the world”, comments Albert Costa, director of the tournament. Davis returns to Malaga for the first time since September 2003, when Spain beat Argentina 3-2 in the semi-finals. Andalusia has hosted the competition on multiple occasions, such as the 2004 and 2011 Davis Cup finals, which were played in Seville; and Spain’s last tie, a 3-1 victory over Romania in the 2022 qualifying phase, which was held in Marbella.

Manuel Alejandro Cardenete, Counselor for Education and Sport of the Junta de Andalucía, declared that “today is once again an important day for Andalusian sport and for Andalusia”. “Because our land is going to host one of the biggest and best competitions in the world of tennis, such as the Davis Cup final. That trust placed in us, and for which we greatly appreciate the ITF and Kosmos Tennis, once again offers us the opportunity to strengthen our bet because our region is not only a destination to do and develop sports but to organize major sporting events that provide added value”.