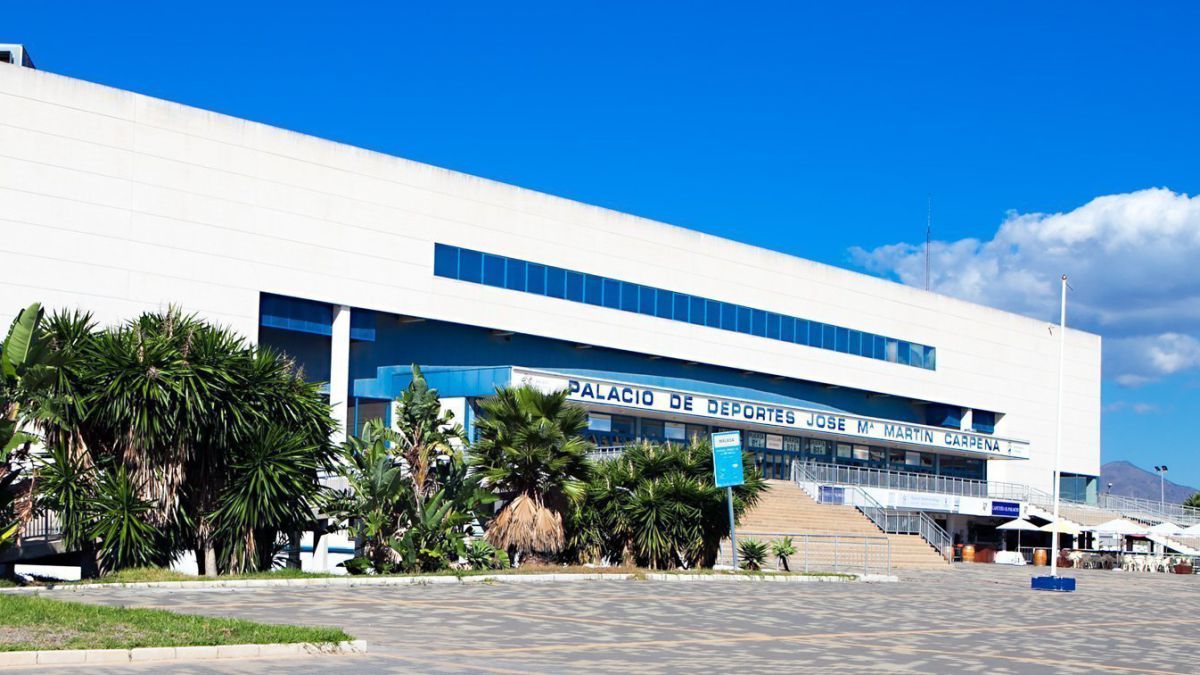 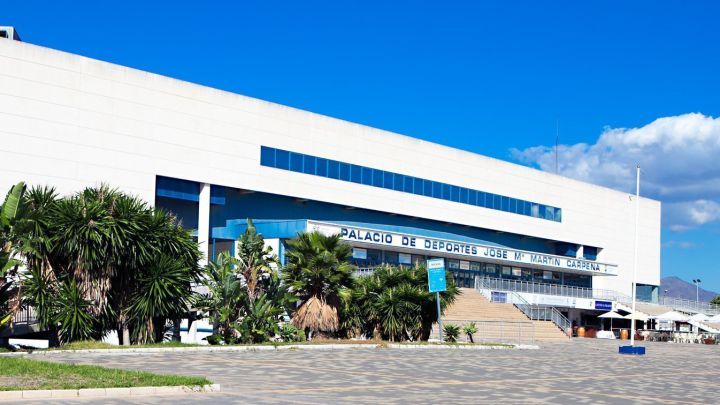 The Davis Cup Finals this year have become a headache for both the International Tennis Federation (ITF) and leg cosmos, the organizing company. And in the middle of the organizational gibberish is Malaga, confirmed venue for the group stage that could now go on to host the quarterfinals, semifinals and final. The round robin draw, which was to be held on March 31, was delayed until April 26 and the reason, as advanced L’Equipe, the thing is negotiations are not closed to determine which four cities will host that stay from September 14 to 18 and which will organize the aforementioned from November 23 to 27. In the first case, the venues were going to be Bologna (Italy), glasgow (Scotland), hamburg (Germany) and Malaga. For the second, Abu Dhabi was considered from the beginning.

On Saturday it transpired that one of the first four had withdrawn and later, the Parisian newspaper clarified that the town that fell from the talks table was the capital of the United Arab Emirates, and that They would have offered Malaga to host the last phase of the competition at the José Mª Martín Carpena Sports Palace, where he plays his ACB and Champions League matches. The consequence of this new route is that now there would be a lack of a venue for the groups, because the Andalusian city would not double. France would be interested in acquiring that free place.

Diario Sur echoed the news and assures that the negotiations for Malaga to host the outcome of the competition “are well under way.” Although sources from the Ministry of Education and Sports of the Junta de Andalucía consulted by AS did not confirm this turn in the role of the Andalusian city and yes they are assured as a location for the start of the Finals in September with the group from Spain. From Kosmos they assure that there are several options on the table and that in the next two weeks there will be some announcement about it.

16 teams with no fixed destination

The 16 nations that will compete are Croatia (finalist in 2021), Serbia (semi-finalist), Great Britain (wild card), Canada (wild) and the winners of the qualifying heats: Germany, Argentina, Australia, Belgium, South Korea, Spain , the United States, France, Italy, Kazakhstan, the Netherlands and Sweden. Defending champions Russia were sidelined for their campaign to invade Ukraine.