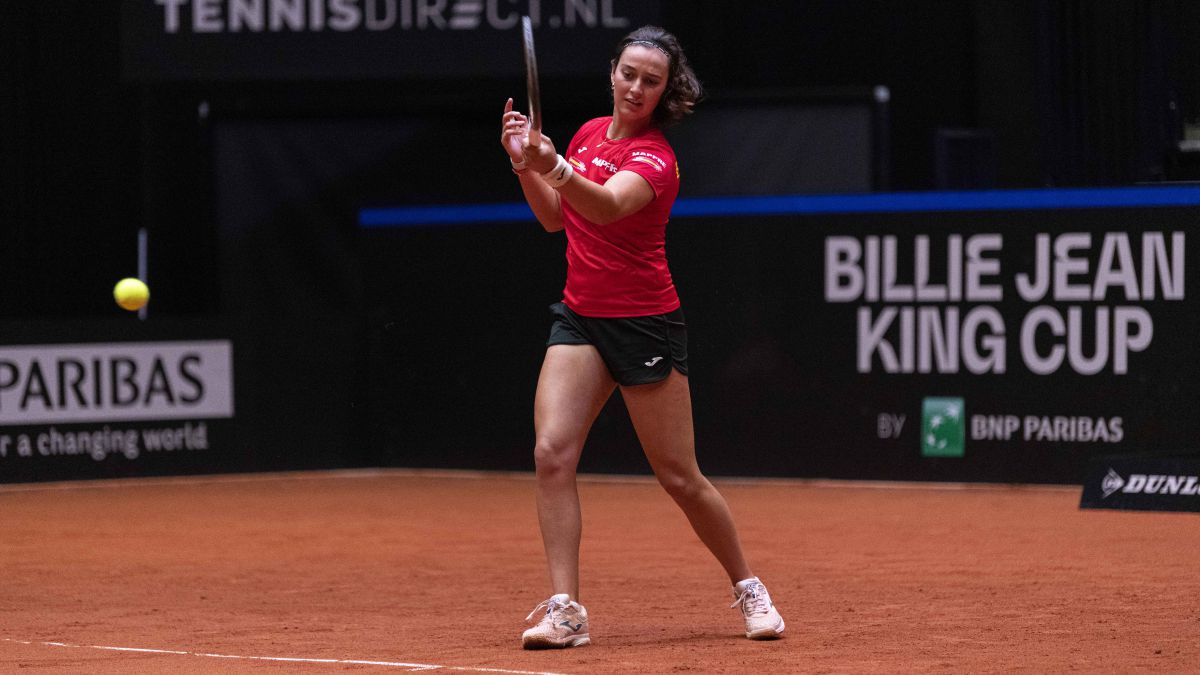 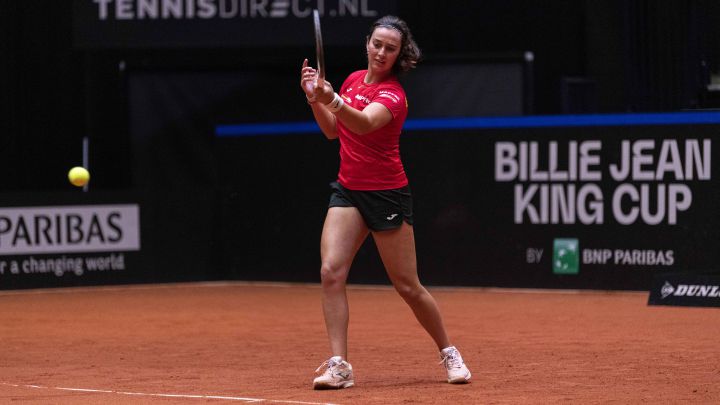 The Spanish National Team is preparing in Bolduque (s-Hertogenbosch) for the qualifying tie for the Finals of the Billie Jean King Cup against the Netherlands, which will take place between Friday and Saturday. Sara Sorribes, Rebeka Masarova and Aliona Bolsova were the first to arrive along with the captain, Annabelle MedinaY They trained on Monday at the covered dirt track of Maaspoort Sports & Events with the addition of Leyre Romero as sparring partner. The 20-year-old Valencian and 412 in the WTA ranking helps Spain in training for the decisive duel against the hosts, who form with Arantxa Rus, Lesley Pattinama Kerkhove, Arianne Artono and Demi Schuurs.

Nuria Párrizas arrived on Monday afternoon and did not train, but she will participate in the individual morning and afternoon training sessions this Tuesday. She is the fourth member of a team that lost its main strongholds, Garbiñe Muguruza and Paula Badosa, due to physical problems.