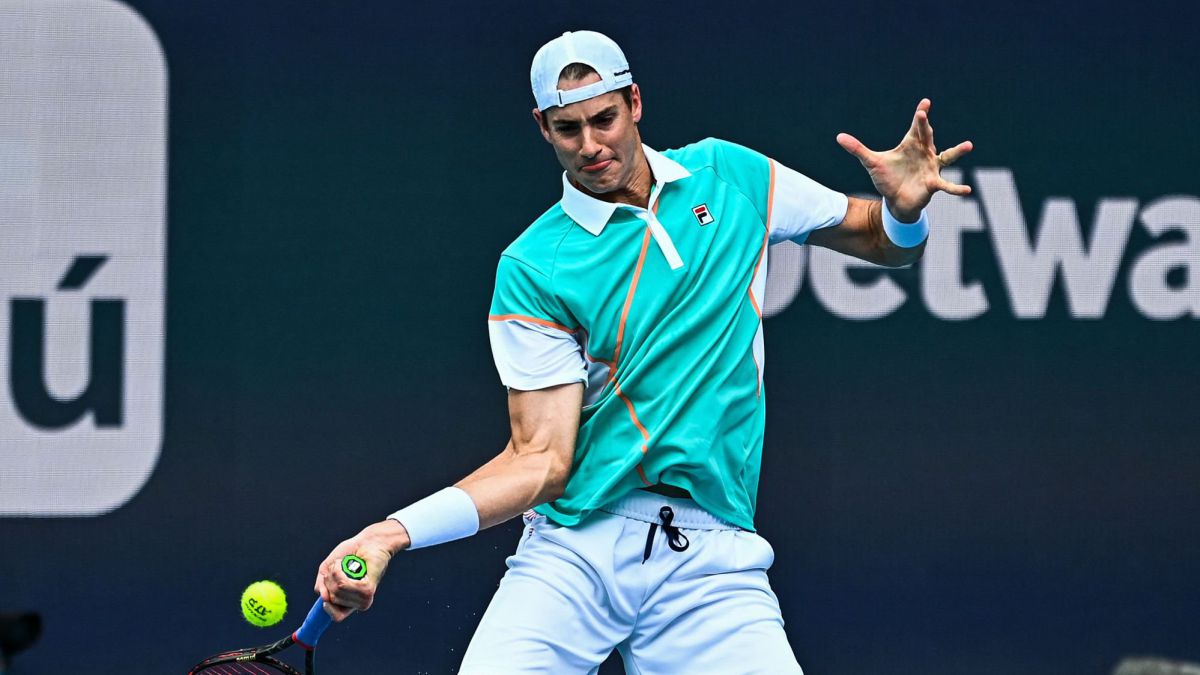 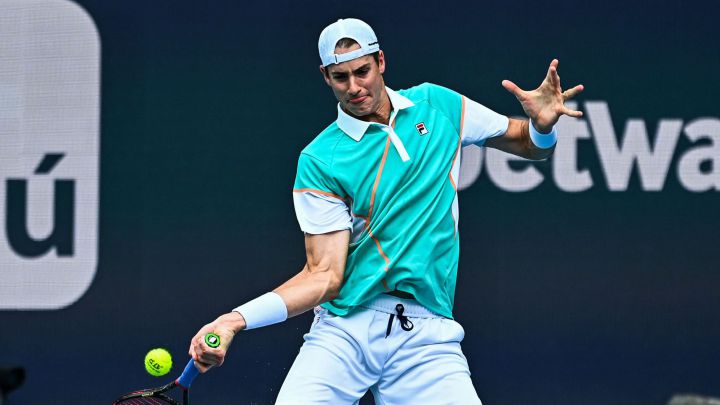 The Chilean Christian Garin qualified this Friday for the Houston Tournament Semifinals, in which the faces will be seen with the American John Isner, while the other semifinal will be played by the Australian Nick Kyrgios against the American Reilly Opelka.

Garín, number 29 in the world and fifth favorite in Houston, where he was already champion in 2019, gave the surprise and knocked down the American Taylor Fritz, second seeded and recent champion of the Indian Wells Masters 1,000. The Chilean defeated him 6-2, 6-7 (5) and 6-3 on the clay in Houston and met his rival a few hours later, who will be the powerful North American Isner, who he won 6-4, 2-6 and 6-3 against his compatriot Francis Tiafoe.

Isner hit 16 service winners and it is precisely his service that will be the main threat to Garín in the semifinals. The Chilean won two of the three precedents, all disputed on cement. The other semifinal will see Nick Kyrgios, who advanced without playing after the withdrawal of American Michel Mmoh, and Opelka, who beat Dutchman Gijs Brouwer 6-3, 7-5.