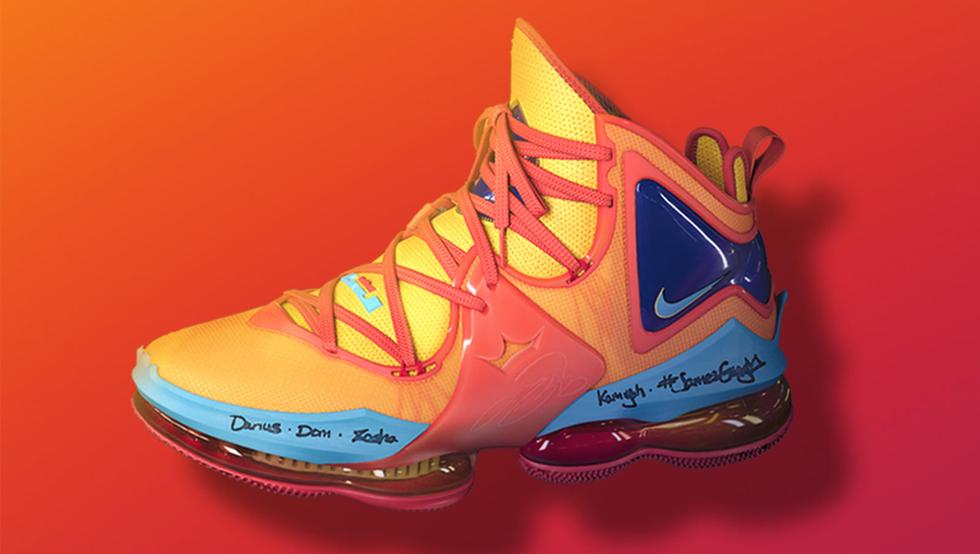 LeBron James will debut the LeBron 19, his new shoes from his collection with Nike, in the movie who will star alongside the Looney Tunes this summer, ‘Space Jam: New Legends’. The feature film premieres in Spanish theaters next july 16.

The new sneakers of the Los Angeles Lakers star will be seen for the first time in theaters around the world in a new marketing masterpiece from the American company.

“We have been guided by what happens in the film, we wanted to give the LeBron a new feeling that resembles another world, a space age “, explained Jason Petrie, designer of the new footwear of ’23’.

In addition to LeBron’s new basketball shoes, Nike will take advantage of the movie pull to launch a product line related to it.

The date on which the LeBron 19 will go on sale is unknown for now, although it is likely to be after the film’s premiere and before the start of the 2021-2022 NBA season.