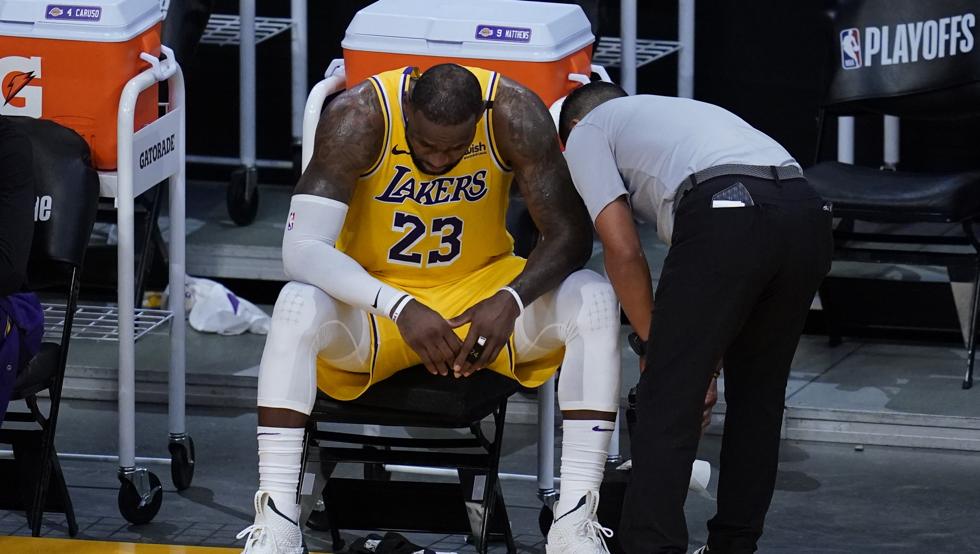 The controversy with the NBA and the injury of the stars is served. The last to enter the debate was Lebron
James. The Lakers star has charged hard against the league on the issue of breaks and competition dates imposed after two atypical seasons due to COVID-19.

James wrote on his account Twitter a thread with several messages saying that he had already been warning him. “I just wanted to protect the health of our players which are the product and the benefit of this sport ”, he wrote.

LeBron was the first to suffer the consequences of injuries this year. The Los Angeles has missed more than a month of the regular season due to an ankle sprain and accused the lack of conditioning and little rest after the last season.

“This is simply due to the lack of rest of our players. Maybe Eight or nine guys who were All-Stars miss playoff games. It is the best moment of the year for the league and the fans but we are losing our favorite players ”, he criticized.

Undoubtedly LeBron is one of the players who has spent the most time, effort and money taking care of his body and avoid injury. James says he speaks from his own experience and it’s something the league should take more care of.