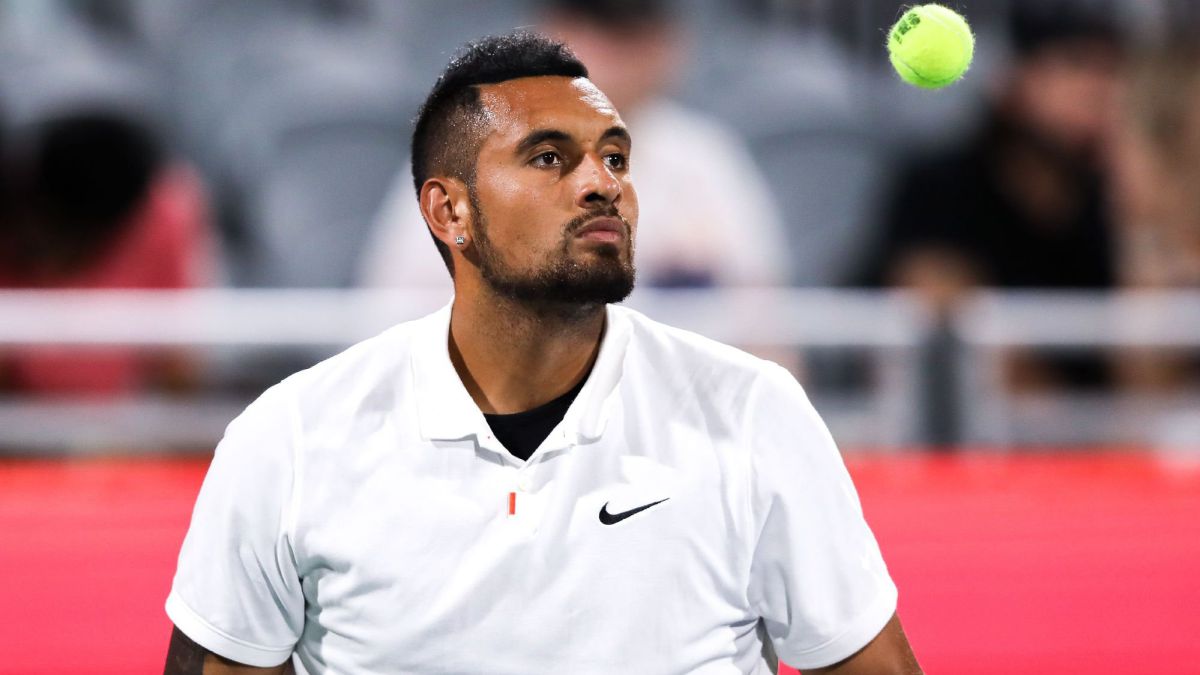 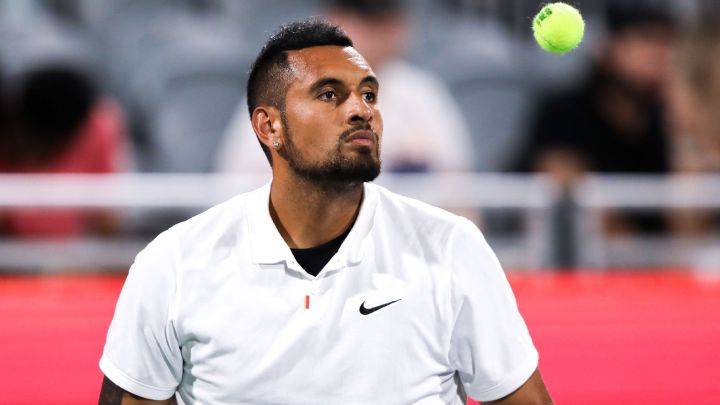 Australian tennis player Nick kyrgios appeared before the media on Sunday at the Washington ATP Media Day, where he spoke about the mental health that they alleged Simone Biles and Naomi Osaka at the Tokyo Olympics. “Now that it is fashionable to talk about mental health, but mine was 20 times more serious. They tend to have good press, they do not receive hate messages or historical fines, “he declared.

Kyrgios complained about the treatment received by the press, since at the beginning of his career he received “a lot of hate, racism and nonsense from some fans”, although he assures that he did “stronger mentally”. Furthermore, it points out that tennis almost takes him “to a dark side, Mentally he was very tough at just 18 years old: he was one of Australia’s best-known players and one of the most criticized by the media. Now I am 26 years old, I’m old enough to know that everything sucks. “

Also, the Australian was ironic when talking about his presence in the sport: “If you look at social networks, there are accounts that publish things about me every two weeks. If I’m so bad at sports, why am I being promoted so much? Deep down I know I’m great at sports, you need personalities like that. “