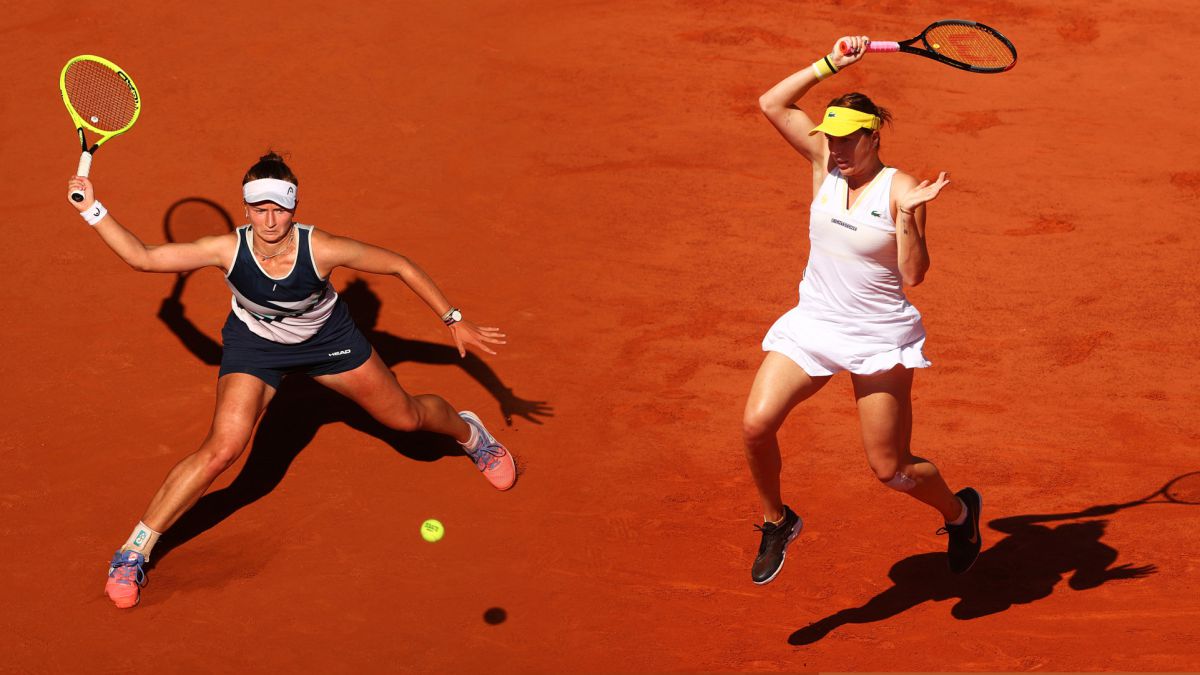 Barbora Krejcikova and Anastasia Pavlyuchenkova meet this Saturday (15:00, DMAX and Eurosport) in the women’s final at Roland Garros. The French Grand Slam will crown a new champion for the sixth consecutive year, because no tennis player has returned since Serena Williams won her third title in 2015. Since then, they have triumphed in Paris and at the same time debuted their record in majors Garbiñe Muguruza (2016), Jelena Ostapenko (2017), Simona Halep (2018), Ashleigh Barty (2019) and Iga Swiatek (2020). Both Krejcikova, 25-year-old Czech and 33rd in the world, and Pavlyuchenkova, 29th and 32nd Russian, dispute their first final of the category, although the first one comes soon, on the fifth attempt, while the second disputes her 52nd Grand Slam . The winner will be the 55th Open Era champion, 18th active.

They are two players of different court. Krejcikova, more patient and tactical, and Pavlyuchenkova, who accumulates 174 winning strokes in the tournament, more aggressive. Barbora is the sixth Czech to reach the Roland Garros final in the Era Open after Navratilova, Tomanova, Mandlikova, Safarova, and Vondrousova, who did so last year. It had been six years since there had been a Russian in a grand final, since Sharapova at the 2015 Australian Open. Krejcikova could double, because tomorrow she will play the doubles final with Siniakova.