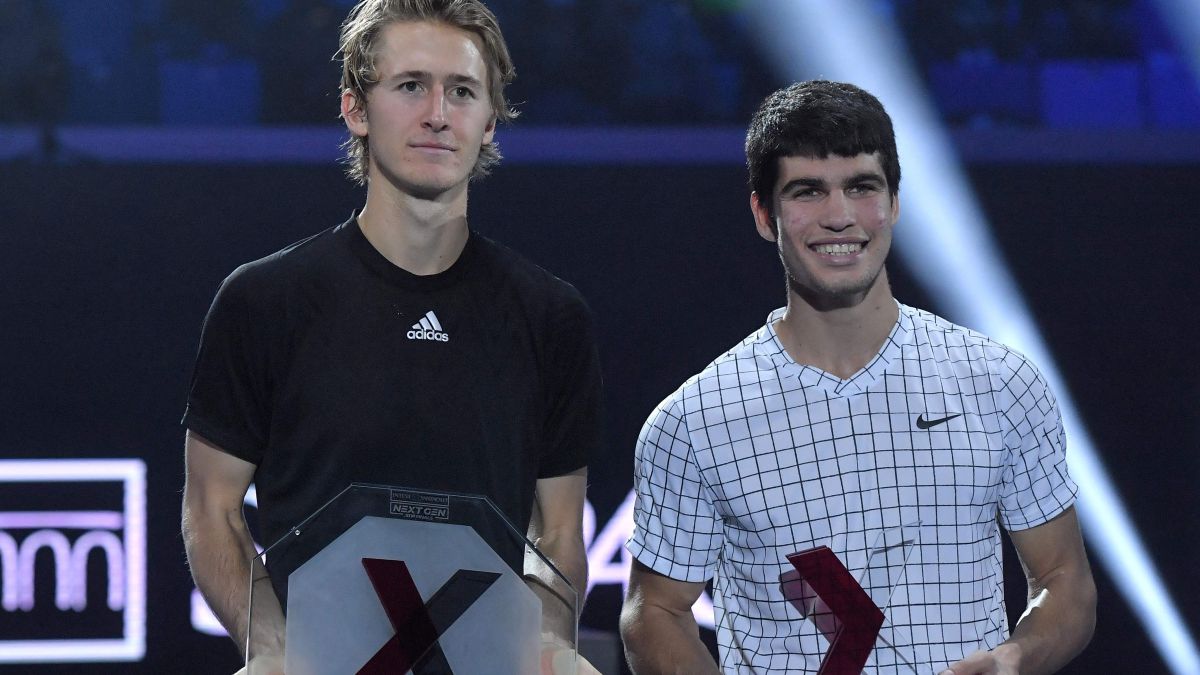 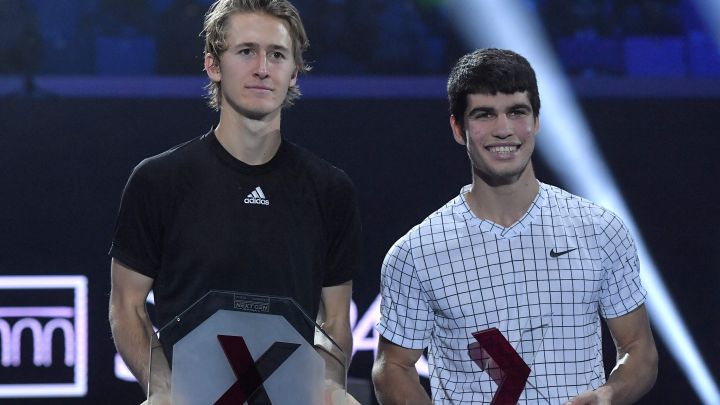 Carlos Alcaraz already has a rival for his debut, probably on Tuesday, at the Masters 1,000 in Monte Carlo, a tournament in which he appears as a debutant. It will be Sebastian Kordathe 21-year-old American and 42nd in the world who put Rafa Nadal on the ropes a few weeks ago in Indian Wells and who This Monday he beat the Dutchman Van de Zandschulp 7-5 and 6-4.

Alcaraz and Korda have met once, last November in the NextGen ATP Finals title match., with victory for the 18-year-old from Murcia by 4-3, 4-2 and 4-2. In principle, Carlos, seeded eighth, is the clear favourite, even more so as it is a duel on clay.

In the path of the Spaniard, if he beats the American, they would be ranked Taylor Fritz in the round of 16, Novak Djokovic in the quarterfinals and Casper Ruud in the semifinals before a hypothetical final against Zverev.