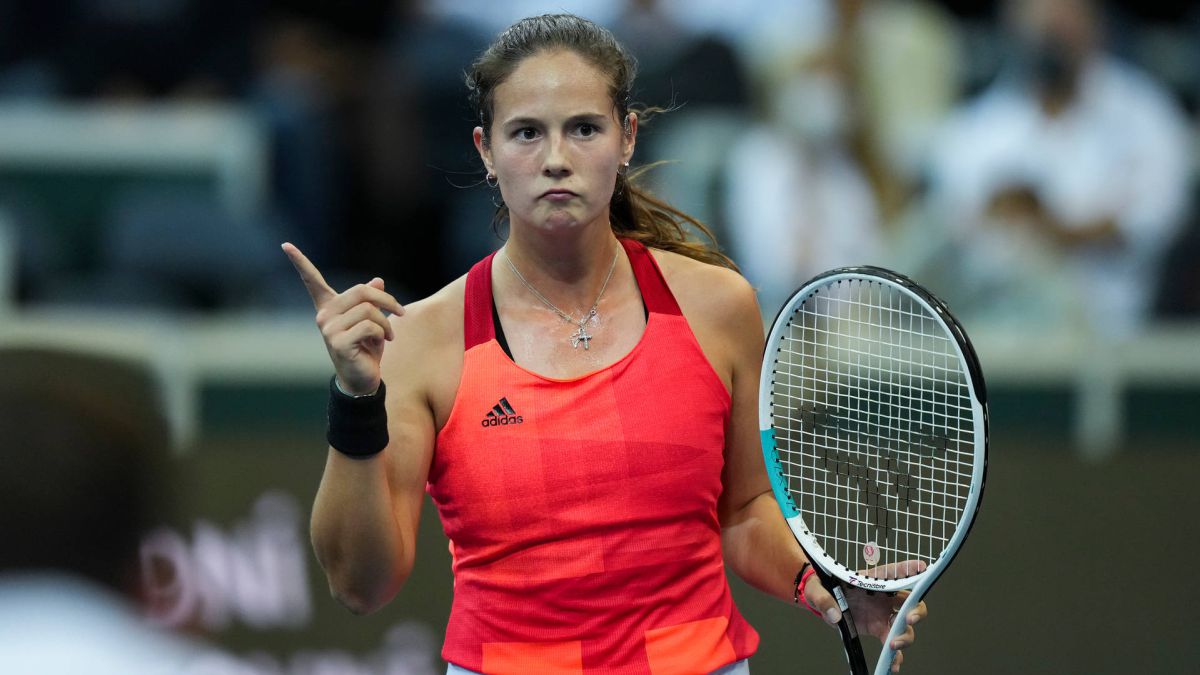 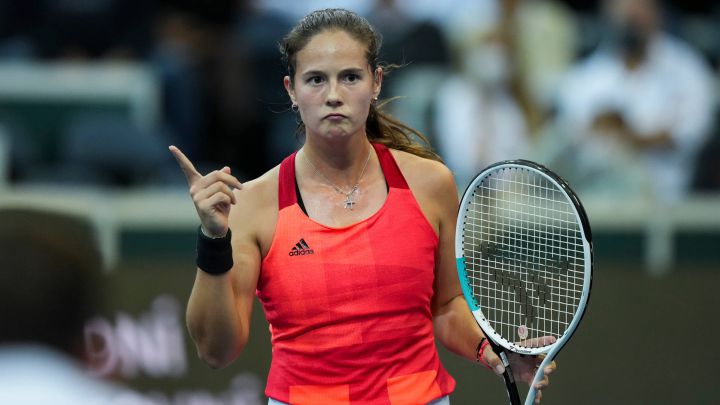 Daria Kasatkina gave the Russian Federation the first point of the Billie Jean King Cup final this Saturday at the O2 Arena in Prague (Czech Republic). The tennis player born in Tolyatti 24 years ago won by 6-2 and 6-4 in 1h19 the Swiss Jil Teichmann in a duel with Spanish flavor, as Kasatkina trains in Barcelona under the command of Carlos Martínez Comet, who was on the bench of the federative team, and Teichmann was born and lives in Barcelona, ​​where it is trained by Beto Martín and Arantxa Parra.

With a mature tennis, away from that excessively aggressive one that he used to practice in the beginning and that stopped surprising his rivals, Daria dominated the match to the rest, with five breaks and 53% of points won against the ineffective services of her opponent.

The first set was scored by the Russian with an overwhelming 5-0 to start, which was later reduced by Teichmann, but without options to lift it. In the second, he broke for 4-3 and despite the Swiss reaction, Kasatkina closed the victory with his fifth break and a good serve to consolidate it. “I have released my emotions and now I am going to play a fan,” he said after his victory.