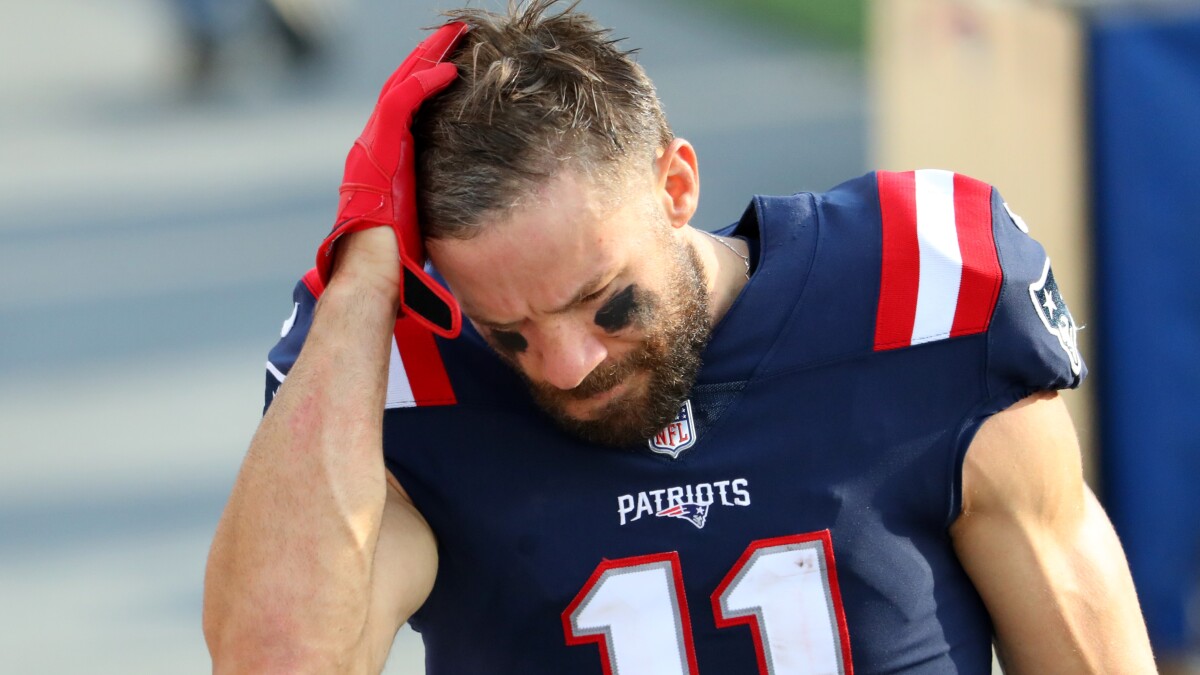 The wide receiver Julian Edelman was left out of the New England Patriots after an 11-year relationship with this team in the NFL and subsequently announced his retirement as a professional.

Agree with the insider Ian Rapoport, the Patriots decided to withdraw Edelman’s contract after he failed a physical test on Monday.

In this way, another important member of the New England dynasty leaves the Patriots, as did quarterback Tom Brady.

Edelman came to the NFL in the seventh round of the 2009 Draft. His numbers with the Patriots were 620 receptions for 6,822 yards and 36 touchdowns; he ran the ball 58 times to accumulate 413 yards and completed six passes, one of them a touchdown.

The wide receiver had a difficult season due to injuries and only appeared in six games the previous season.