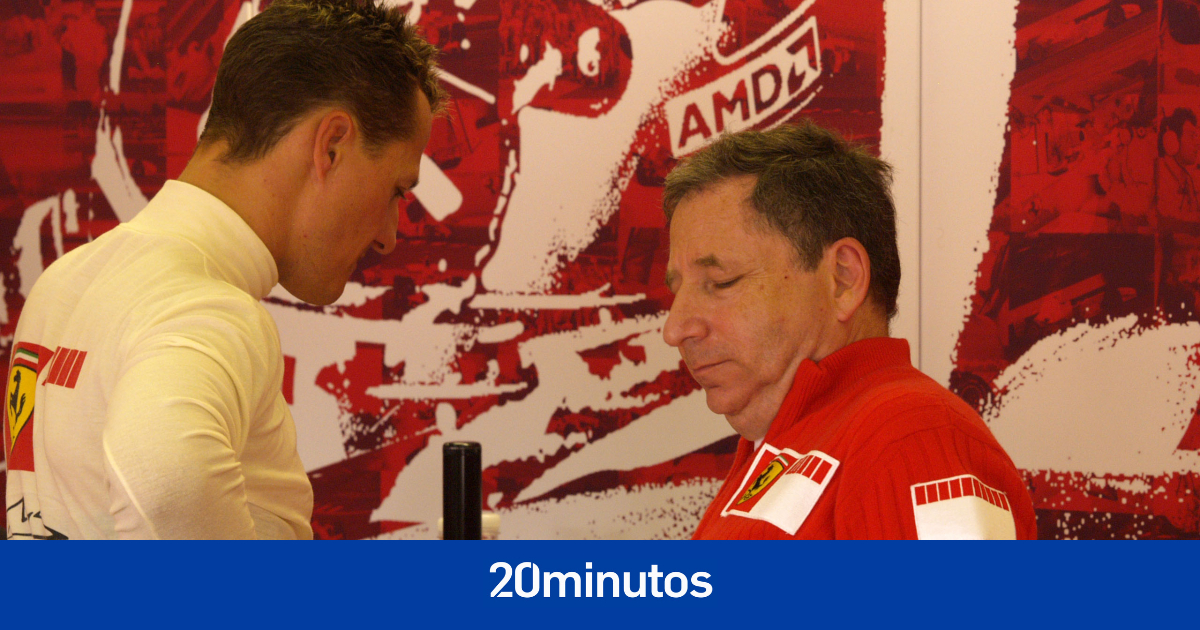 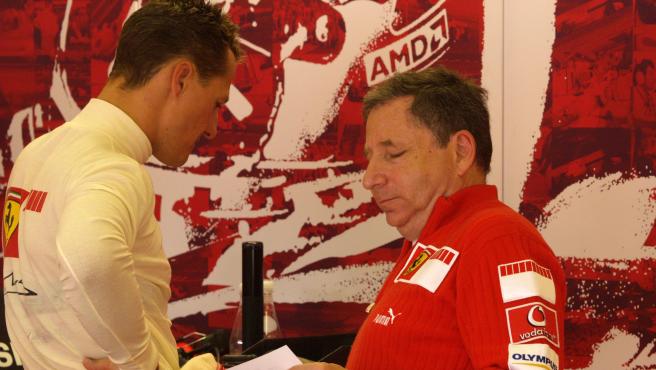 Michael Schumacher continues to recover from the severe fall he suffered in 2013 while skiing in the Alps. The president of the International Automobile Federation, Jean Todt in an interview for the German newspaper ´Bild´ has spoken about the hours after the accident, and about the importance of Schumacher’s wife in his recovery.

Since the seven times world champion suffered an accident while skiing in the French Alps in 2013 the state of health of the ´Kaiser´ is unknown. Jean Todt built a friendship with the German driver when he decided to leave Ferrari in 2006, which has served to be a reliable source of information regarding the state of health of ´Schumi´.

“Thanks to the work of the doctors and the help of Corinna, who wanted Michael survived, and it has, but with consequences. Right now is fighting those consequences and I hope that little by little things will improve, “said Todt in the German newspaper ‘Bild’.

Todt praised Corinna’s bravery in dealing with the accident situation: “I have spent a lot of time with Corinna since Michael had that serious accident. She is a great woman and has assumed command of the family. I had no choice”.

All that time at the Schumachers’ house has made Todt have a special affection for his son Mick, current Haas team driver, as he confessed in the interview: “Will always have a special hole in my heart and also in that of my wife Michelle “.

These statements about Schumacher and his family come less than a month after the premiere of the documentary film about the life of the German pilot who will premiere in Netflix next September 15.