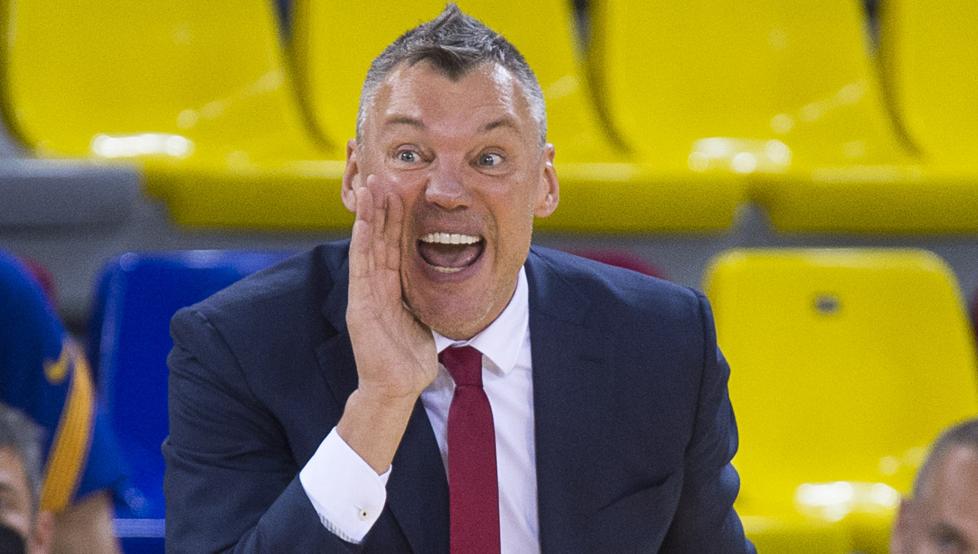 Saras Jasikevicius, Barça coach, warned after winning the Lenovo Tenerife in the first match of the semifinals of the Endesa League that the island team “will try to respond” this Wednesday in the second game and that his team “must be prepared” for it.

The Lithuanian appealed to the “experience and pride” of the group of Txus Vidorreta and urged his players to “not lose their minds” because, despite the 43 points difference in the score of the first game (112-69), “this is only 1-0.”

“We have to feel good because we did things well in the first game, with spectacular basketball, but we have to be hungry to close the tie, learning from what happened to us in Badalona,” said the Barça coach.

Despite the enormous difference in the result of the first match, the Lithuanian said that his team has to attend this second semifinal match “without any fear but with a lot of respect, because Tenerife has players who have been champions throughout their careers. ”.

Jasikevicius insisted that his team must be “intelligent”, because the Canarian team “will surely react” and predicts that the second game will be “a new story” compared to what was seen in the first match.

“Each player has the responsibility to prepare well for the second game,” he added. The Barça coach commented that some players “needed” the meeting on Monday to “feel better about their state of form and spirit.

Asked about the status of the escort Cory Higgins, who only scored one basket in the fifteen minutes he was on the court in the first game, the coach generalized and said that at this stage of the season “many players arrive touched” and that only “those who are mentally strong more physically”.