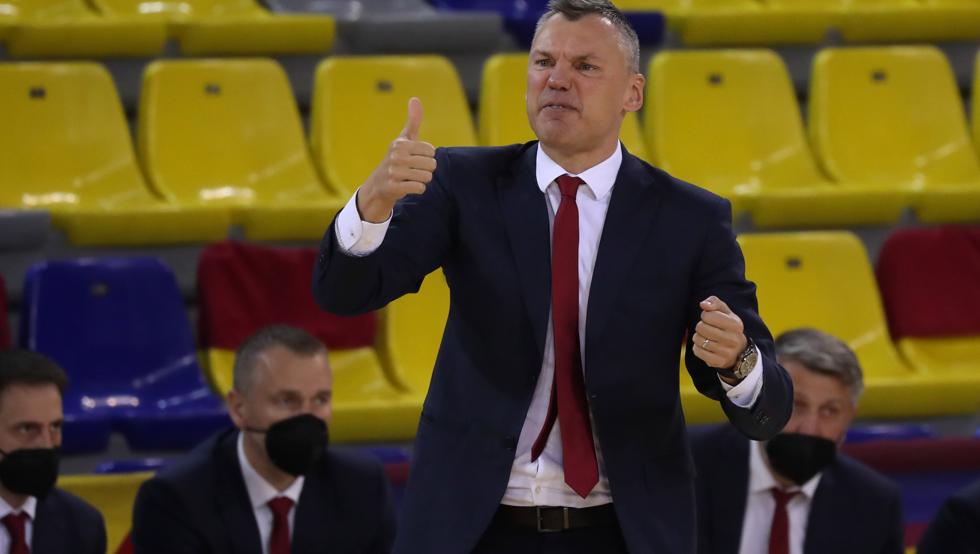 The coach of the Barça, Sarunas Jasikeviciussaid this Saturday on the eve of the first game for the title of the Endesa League than a final that pits his team against him Real Madrid “It is always complicated” and that his men arrive “well” in the fight for the title.

The coach said that at this point in the season “the most important thing is the mental and physical freshness” with which the players arrive after playing eight games in fifteen days.

“All the players reach the final with physical and mental discomfort and touches, but the greatness of a champion team is surviving this and we are going to try to do it,” said the coach.

The coach of the Barça He assured that his team is “in a good rhythm of competition” and that his pupils “have gotten used” to playing every 48 hours. “We just have to think about the great rival that we will have in front of us,” he added.

Jasikevicius commented that his team must “change the chip” with respect to the two previous qualifiers and be “prepared” to face a rival “totally different” from the two they have had previously in the ‘play off’, the Joventut and the Lenovo Tenerife.

The technician stated that the Real Madrid is “a very physical team that is dominating thanks to its height and size in the paint” and that in the final will have a Vincent Poirier that he is “assisting in in-zone intimidation and offensive rebounding.”

The Barça has traveled this morning to Madrid