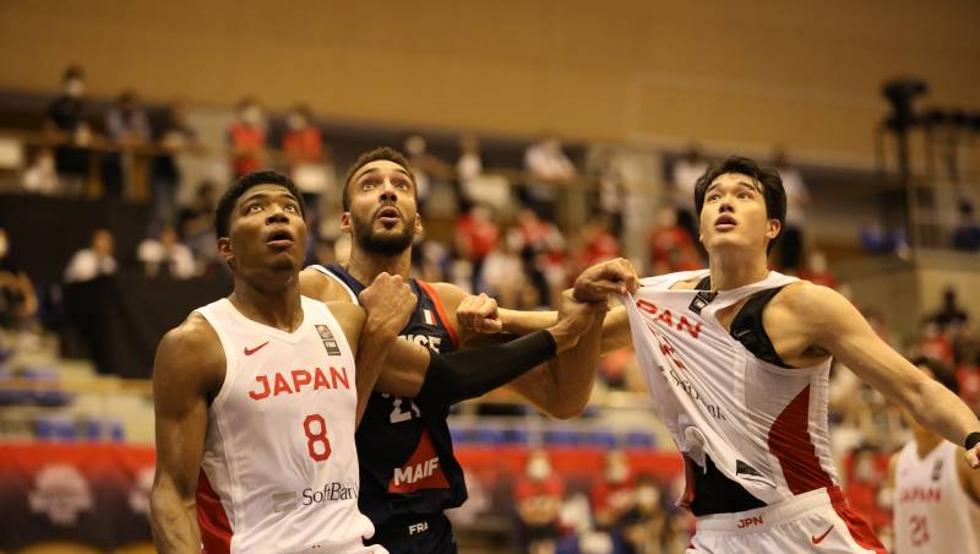 France closed the preparation matches before the Games
Olympics with a loss, 81-75, before Japan on Saitama.

Evan
Fournier he recorded 16 points, the team’s highest, including 12 after the break. Rudy
Gobert he had 11 points plus eight rebounds.

The hosts drew double digits apart in the second period and finished the first half 16 points clear. The French comeback that followed brought the tie at 74, but a final 7-1 streak ensured the victory for the Japanese team.

Rui hachimura with 19 points and Yuta
Watanabe with 18 points they paved the way for Japan. Makoto
Hiejima added 15 points.

France will face state
United at the opening of the preliminary round of the Olympic Games the next Sunday. Iran and the Republic Czech are the other teams in Group A.