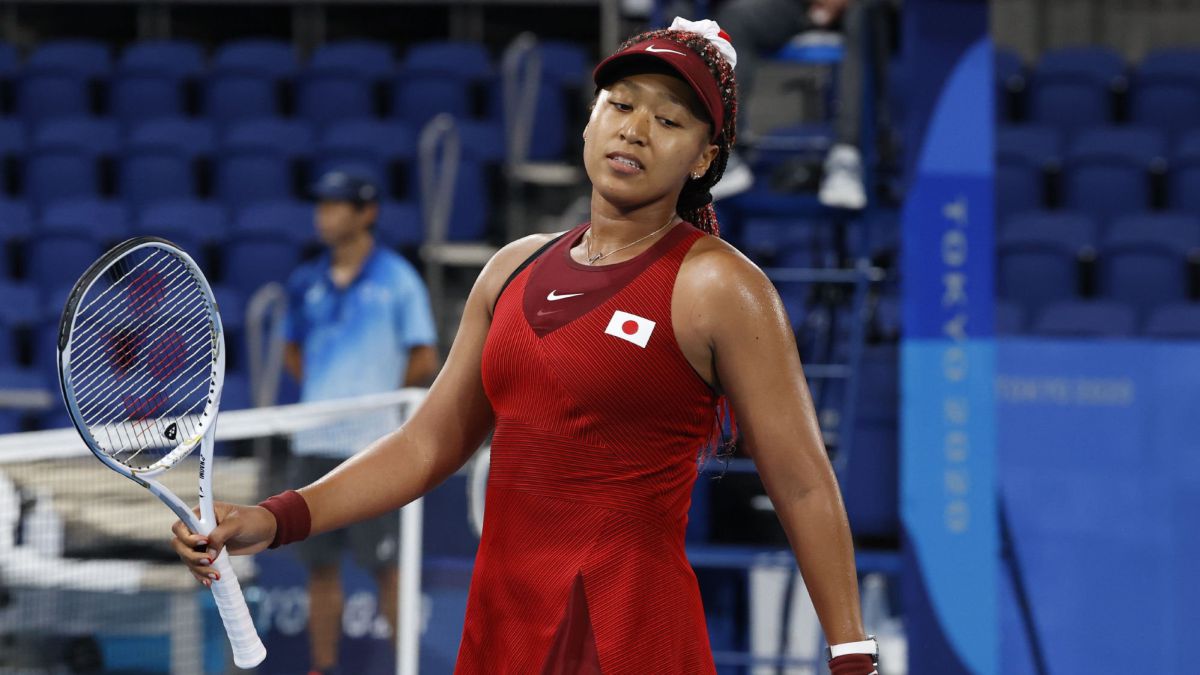 Japan lost its icon. Naomi osaka, the athlete who lit the olympic cauldron last friday, fell in the round of 16 at the Ariake Center against Marketa Vondrousova 6-1 and 6-4 in 1:08. The Japanese woman, 23 years old and champion of four Grand Slams, she was on the hypothetical path of Paula Badosa in quarters, which is now ranked by the Czech (42nd in the world).

Osaka lost the match with 32 unforced errors and 1/5 break balls and a chance to return to his ‘adopted’ country the gift of carrying the torch. in the last relay. Osaka has lived in the United States since she was two years old, where her parents (he Haitian, she Japanese) emigrated because of racism.

The highest paid athlete in the world, a magnet for brands in the Asian market, had reappeared in front of Zeng 56 days after leaving Roland Garros, where he did not want to speak to the press and later resigned from Wimbledon. Later, she revealed that she had been through a two-year depression and was anxious about public exposure. “I am happy again,” he synthesized after defeating the Chinese. A joy that, on the track, has been short-lived.