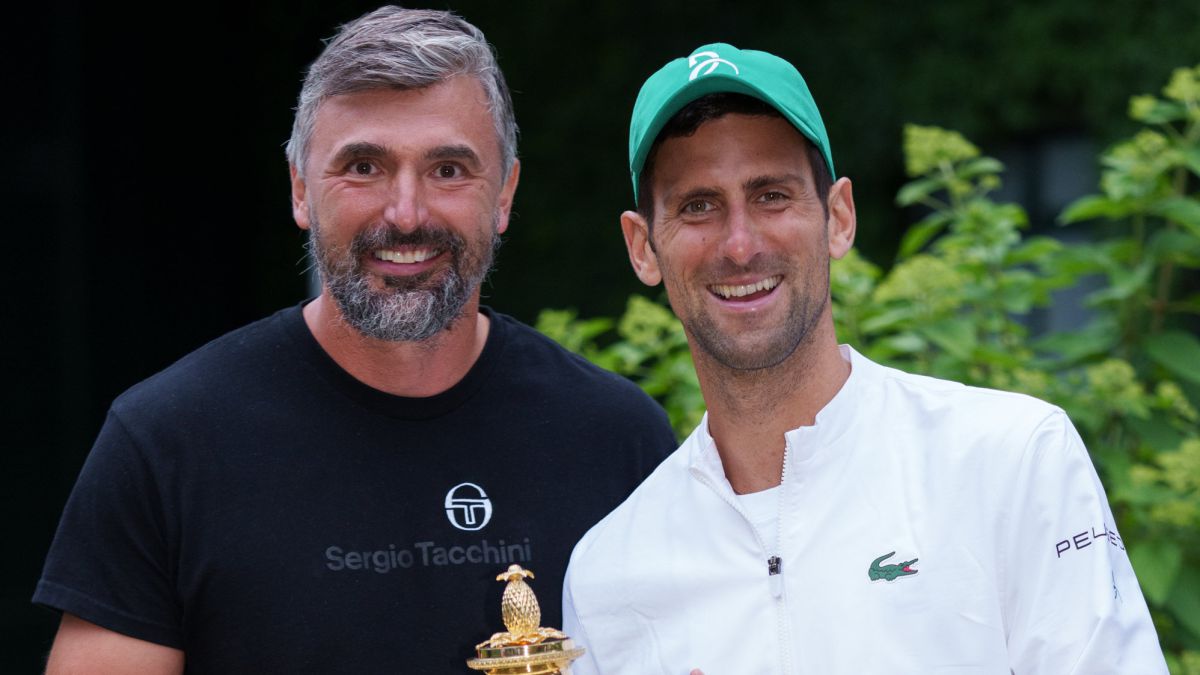 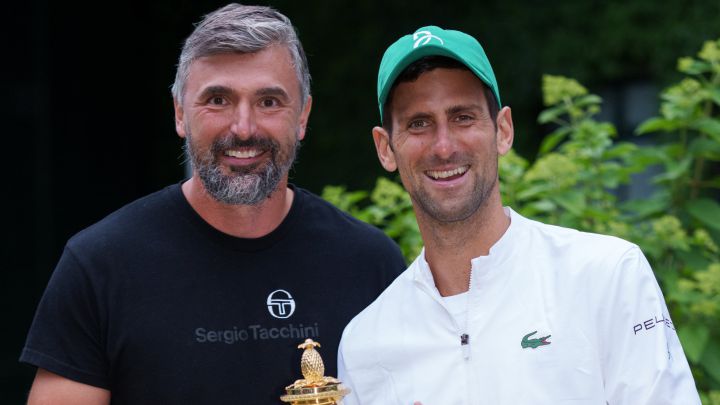 Goran Ivanisevic was once again one of the great architects of Novak Djokovic’s triumph at Wimbledon. The former Croatian tennis player, champion of WImbledon in 2001, wanted to analyze the success of the Serbian tennis player, whom he accompanies in his coaching staff, after achieving this historic victory that places him at the height of Roger Federer and Rafa Nadal with 20 Grand Slams.

In statements collected by the ATP Ivanisevic put a simile at least curious to define Djokovic’s endurance capacity. “Djokovic is like in the movies. You have to kill that guy 27 times and he still gets up, and you have to kill him again and he gets up, gets up … It’s fantastic what Djokovic has done. I am proud to witness this and be a part of it. Djokovic is going to make history, I firmly believe that he will “

Ivanisevic also spoke of the future challenges of Djokovic, and although he sees it difficult for Djokovic to reach a whopping 30 Grand Slam, he does believe that he will be the best tennis player in history and that he will win all four Grand Slam this year. “Everything is possible. I am not going to say that he will reach 30 Grand Slams because it is a very long road. But five, six or seven years ago, we were talking about Roger Federer and only Federer. Now we have him and Rafa Nadal competing to see who It is the best ever. For me Novak is the best ever. He is writing history. He will do it at the US Open. I’m sure he will and win all four Grand Slam in one year. “

The Croatian champion also spoke about what it means to work alongside Nole. “Working with him is a privilege, it is an honor, it is everything, but it is not easy. There is a lot of pressure. We do not think about the end, we only count the victories. There is pressure, it is not easy, but it is fun. It’s a challenge. It is making history. Is incredible. When he won Roland Garros he gained a lot of confidence and that helps you play well. There have been games that he has not shown his best game and still has won. That is because he is a champion. We come from the Balkans and for the people of the Balkans anything is possible. When no one expects it, we create something. We are very special people. “

Finally Ivanisevic warns that, despite the successes achieved by Djokovic, the Serbian’s ambition to continue making history will not stop. “Djokovic just keeps getting better. He competes better every day. He is an incredible competitor. He does something new every day. Even when he is not playing his best tennis he wins, so imagine when he plays his best tennis. It is impossible to beat him. It is impossible that you can believe that you can beat him. At the moment he is unbeatable. He struggled against Shapovalov but made incredible shots. He does amazing things on the track. Is awesome. Every day he does something new and better. And it won’t stop, it doesn’t want to stop. “