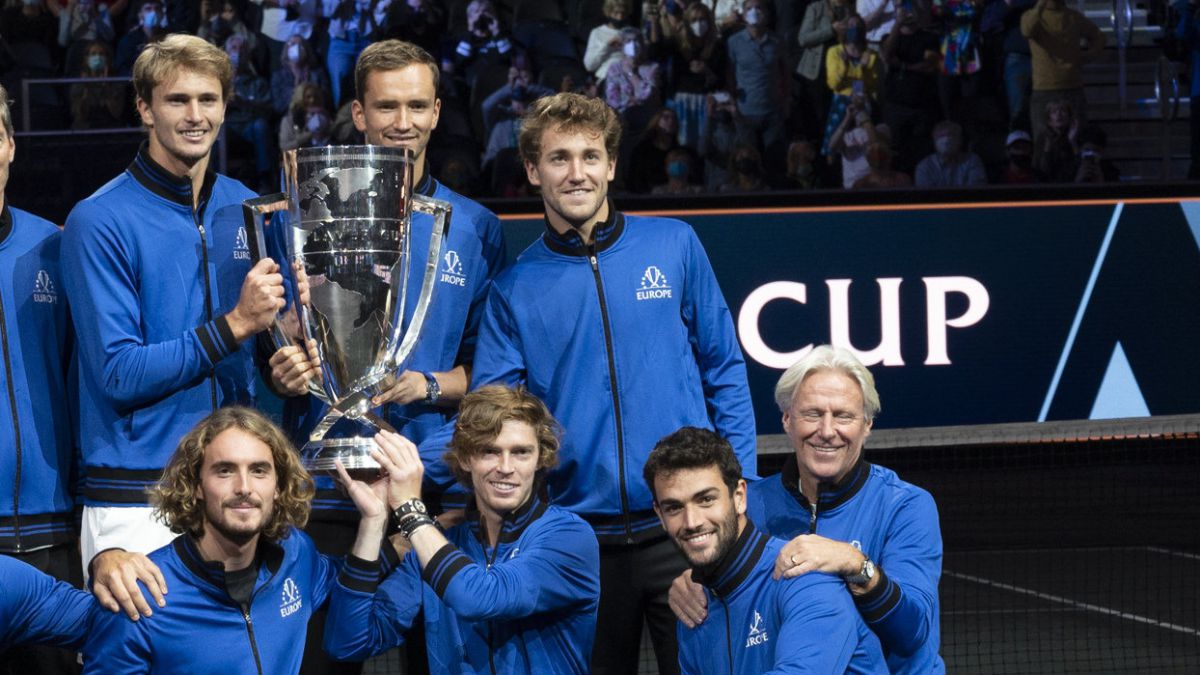 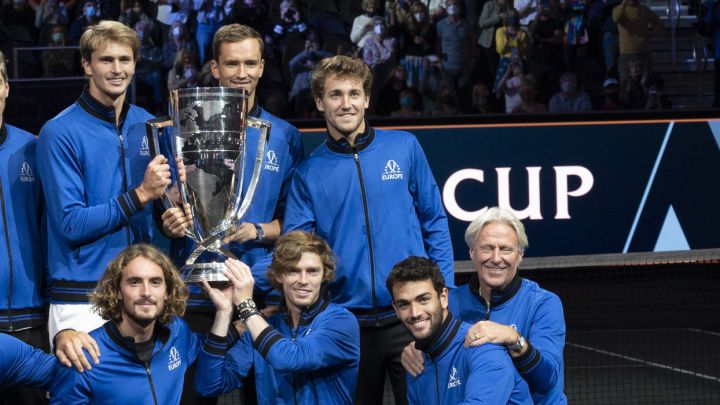 The Indian Wells Masters and WTA 1,000 (October 6 to 17) promises to be one of the most open editions in recent years. In the case of men’s draw, the numerous absences from the noble zone of the ranking will guarantee a new champion in this return from the Californian tournament to the circuit (932 days after the last edition) after it was not held in 2020 due to the pandemic. It will also be the debut in the tournament of young promises such as Carlos Alcaraz and Sebastian Korda, title winners already this year in Umag and Parma, respectively. But who will be the Big favorites in Indian Wells and the biggest casualties? Next, the answer.

The pressure of the top favorite in the men’s box will fall on the shoulders of Daniil Medvedev. The Russian will be the first seed in Indian Wells and comes in great form after win the US Open against Djokovic (although he has never passed the third round in this scenario). After the one in Moscow appear the figures of Alexander Zverev, a specialist on hard court and one of the hottest players today (he has won 17 wins in the last 18 games), Stefanos Tsitsipas, Andrey Rublev (seeking his first Masters 1,000 title), Matteo Berrettini, Felix Auger-Aliassime, Denis Shapovalov or Casper Ruud, among others.

More to come within the hour. pic.twitter.com/jilSbk87wD

Karolina Pliskova It will be the first seed of a women’s tennis whose circuit is the most unpredictable. Other names like Iga Swiatek, Barbora Krejcikova (champion this year at Roland Garros), Eliva Svitolina, Maria Sakkari, Petra Kvitova, Belinda Bencic (Olympic champion in Tokyo), Sofia Kenin, Ons Jabeur, Cori Gauff or Bianca Andreescu are listed in the favorites list. It will also be Garbiñe Muguruza, fifth seeded, as the best Spanish asset. It will also be interesting to see the performance of Emma Raducanu, who received an invitation to enter the final draw after winning the US Open.

If the list of favorites is numerous, as much or more so is that of absences, which is very significant in this edition of the tournament. The men’s team will not have the participation of the Big three in full, for injuries in the case of Nadal and Federer and for reasons of recovery (especially mental) in relation to Djokovic after his defeat at the Olympics and the US Open. Neither will the current champion, a Dominic Thiem who resigned for the remainder of the season with a wrist injury. The women’s casualties are not far behind either since the first two of the WTA ranking will not be: Barty and Sabalenka (The Belarusian contracted covid-19 and is in isolation). Serena Williams and Naomi Osaka, also absent.