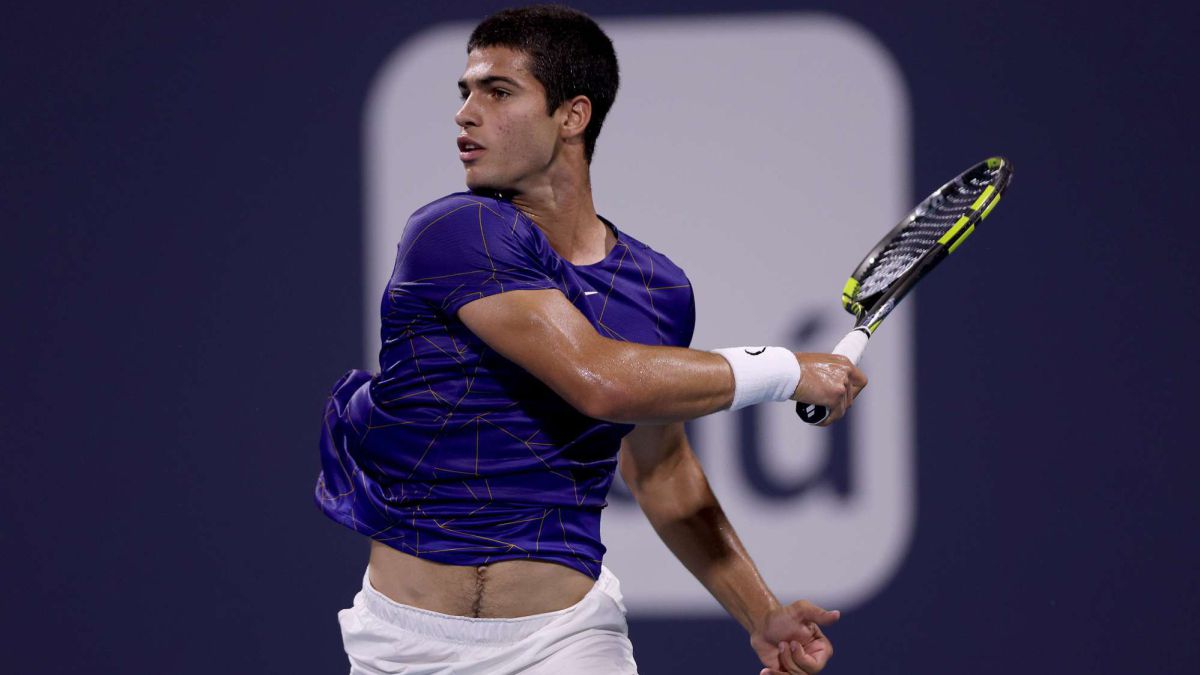 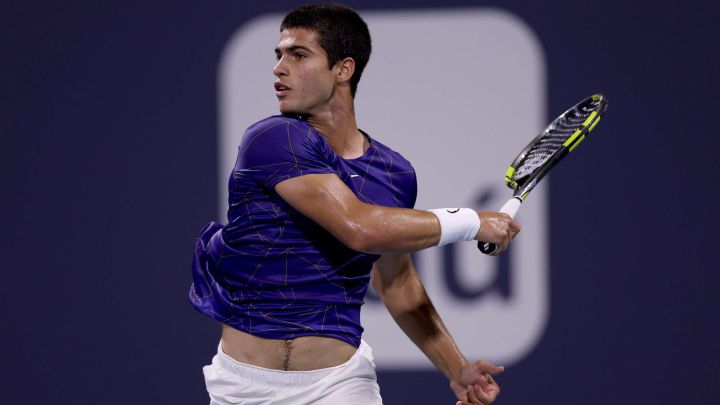 Happy after beating Stefanos Tsitsipas, a top-10 player, for the second time in less than a year, Carlos Alcaraz addressed the media in Miamiwhere he will play the quarterfinals on Thursday with very positive and hopeful feelings.

Comeback: “In the first set the truth is that I only thought about winning my services to start serving in the second. I thought I was going to lose it. I had a couple of break options and he was playing very well. But I fought until the last ball to get a good comeback”

Strategy: “Stefanos is a player who wants to hit him with the drive a lot and I tried to play two or three backhand exchanges in a row and then change from the baseline to forehands. That was the key, that he invested a lot to hit him with his best shot and for that playing from the line with the backhand was important”.

Fun: “Well, it was tough, but yeah, fun to play in front of this ‘crazy crowd.’ It was pretty amazing. It gave me a lot of energy to come back in the first set. To be able to beat Stefanos Tsitsipas in front of these fans was amazing, fun.”

Smaller track: “It wasn’t central, but it’s also a great stadium and packed with people. It was amazing to play in front of amazing fans.”