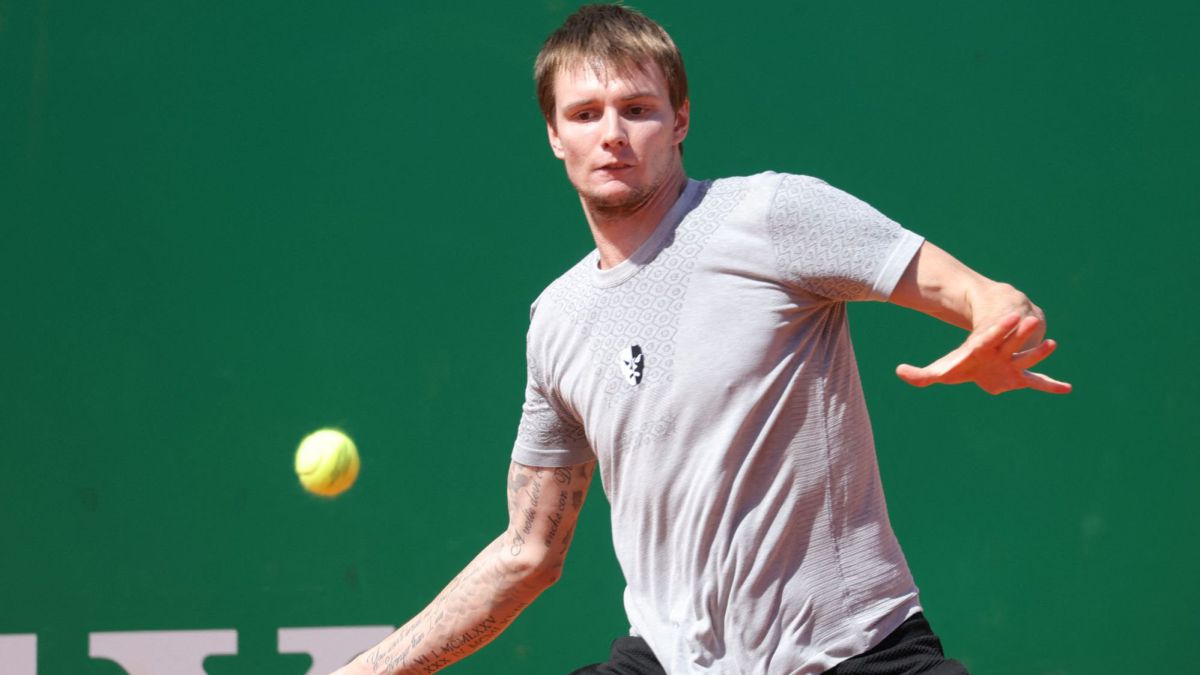 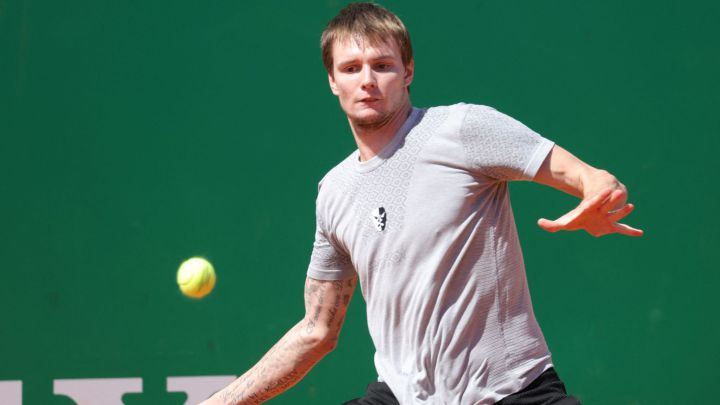 This Monday’s day at the Masters 1,000 in Monte Carlo left us as an unexpected protagonist the Kazakh tennis player Alexander Bubliknot only for his victory against Stan Wawrinka, but for the statements he made before the Prime Video cameras after the game.

And it is that Bublik, a racket virtuoso and one of the tennis players who serves the most spoons and the most virguerías performs during his matches, he was very critical of the fact that he played on clay.

The Kazakh openly confessed his hatred towards clay with these words. “The only thing I can say is that I wish Wawrinka a good recovery. If he was fit, I would not have won. I want the clay court season to end and for us to play on grass! I hate the earth, I confess, I hate this surface!”

Bublik, who will face the Spaniard Pablo Carreño in the second round of Monte Carlo, thus joins the opinion of other players such as the Australian Nick Kyrgioswho in recent years has refused to play tournaments on clay until this year’s Houston tournament, and who went so far as to say that “they should abolish Roland Garros, it’s the biggest garbage I’ve ever seen.”