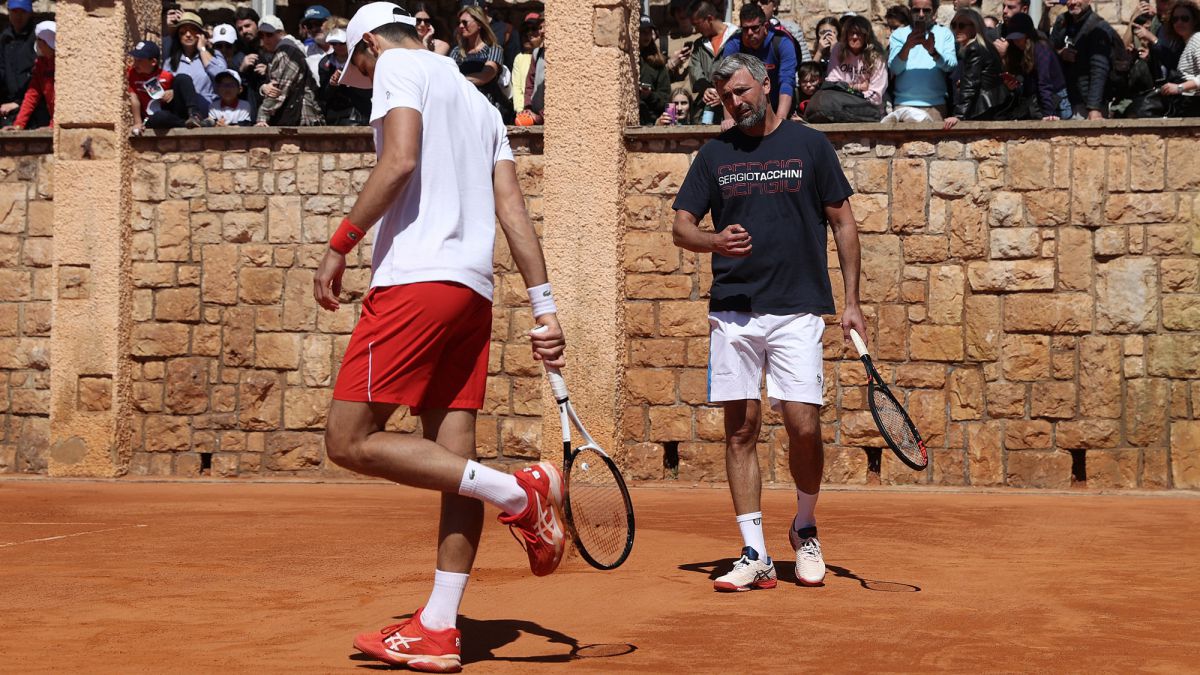 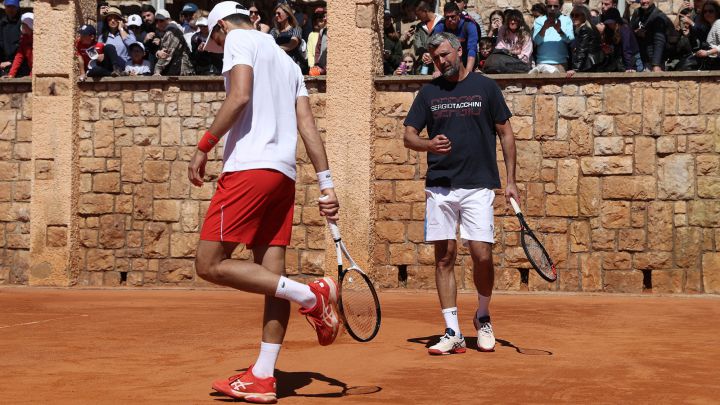 Goran Ivanisevic, one of the people closest to Novak Djokovic, gave an interview to the UbiTennis portal after the Serbian tennis player’s defeat against Alejandro Davidovich on his return to the courts at the Masters 1,000 in Monte Carlo after spending almost a month and a half without competing since he did so in the Dubai tournament.

In the interview, Ivanisevic confessed that ‘Nole’ was not one hundred percent in his match against Davidovich, although in reality Monte Carlo was not his objective, but that is still Roland Garros. “Djokovic wasn’t feeling well, he had a bit of a fever and he wasn’t one hundred percent ready to compete. Three weeks ago he couldn’t compete here because of the restrictions, and that made it very difficult to prepare mentally. We did not expect to do anything spectacular in this tournament, our goal is Roland Garros. Now he will play a couple of tournaments in the next few weeks and then he will go to Paris.”

Ivanisevic also did not want to give importance to the bump in results that Djokovic is going through, since in the two tournaments he has been able to play this year he has fallen very early. “Djokovic is one of the best players in the history of tennis and these players always find a way to win and overcome their problems. He will find a way out thanks to his perseverance. Last year also started badly when he ended up losing here to Evans, but then he started playing well in Rome and ended up winning Belgrade and Roland Garros, so I’m not worried.”

The Croatian coach also wanted to play down the fact that Djokovic played the Olympic Games and if that affected him when facing the US Open. “Djokovic loves to play for his country and that’s why in Davis Cup he always plays with Serba. No one could prevent him from playing in the Olympics and I don’t think he was wrong. And he couldn’t play mixed doubles but he was tired. About the US Open final, Medvedev is an incredible player and that day was better. Djokovic was not himself in that match but I don’t think it was because of the Olympics, it was a human thing and it can happen.”

Ivanisevic also responded to questions about Djokovic’s refusal to be vaccinated, confessing that he admires him even more for sticking to his guns. “Our plans are still very difficult. Three weeks ago I couldn’t play in Monte Carlo.Change your idea about the vaccine? It’s his life and he makes his decisions, and I respect them. I admire him even more because he has stood by his convictions at the cost of ruining his career. He is the only one in the world who has stood his ground from the start and I respect him even more. than before for it.”

Finally, the coach still does not know what Djokovic’s calendar will be like for this year due to the restrictions in several tournaments on unvaccinated tennis players. “We still have to talk about what the schedule will be, but the plan is to play all the tournaments that I can participate in, depending on how things develop from day to day.”