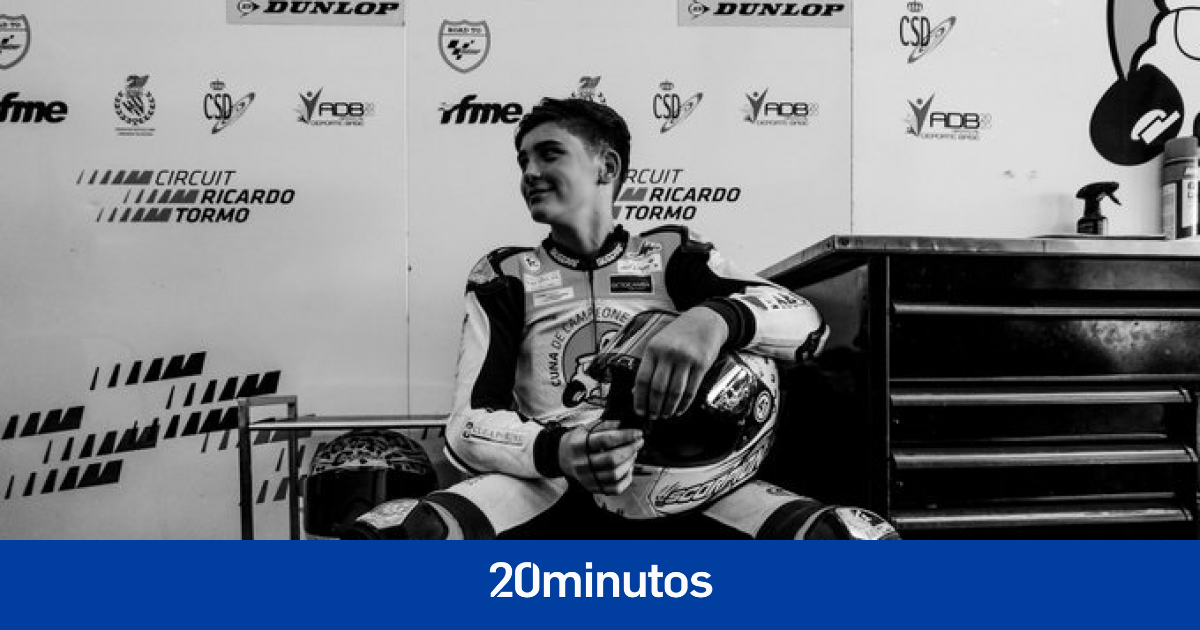 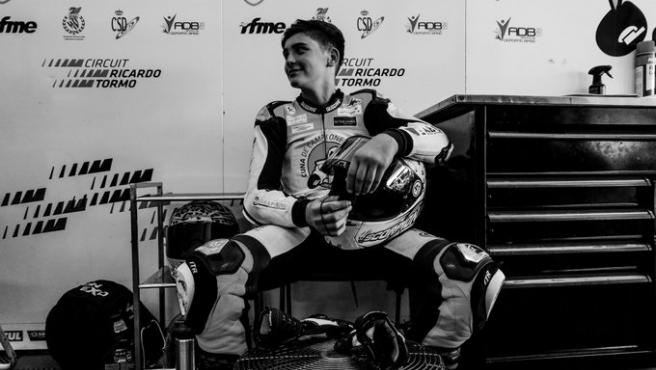 Ana Belén Gracia, mother of Hugo Millán, motorcycle rider who died this Sunday at the Motorland Aragón circuit at the age of fourteen, has said goodbye to her son on social networks, where she has assured: “I’ve only been hours without you and I can’t with my soul, you’ve taken my whole life with you. “

In a letter shared this Monday on Facebook, Ana Belén Gracia addressed her son directly: “My guardian angel, how are you? I love you very much, my champion.” “You are the best thing that has happened to me in my life. I love you my Super Hugo “, he affirmed.

His father, Kike Millán, for his part, also stated on Facebook that his life “split” with the death of Hugo, but assured that he will ensure that his “great humility and good work on the circuits” is “not forgotten”.

“You gave your life to be so brave and I swear by my life that I will not stop fighting so that your name does not vanish.” “Forever Super Hugo,” he says.

All kinds of condolences and tributes

Throughout Sunday and this Monday, the Huelva society has been showing its pain and support for the young man’s family after his tragic loss.

Representatives of institutions such as the Huelva City Council or Palos de la Frontera, the Provincial Council have made their condolences public, as well as different clubs in the province such as Recreativo de Huelva, Sporting Club, San Roque de Lepe or the City of Huelva and the CDB Enrique Benítez, among others.

Hugo Millán died this Sunday after suffer a heavy fall and later be run over by another rider at the Motorland Aragón circuit in Alcañiz (Teruel) during the fifth round of the FIM CEV Repsol.

After the fall of the young pilot from Huelva, the race management showed the red flag and medical assistants went to the scene of the accident, then he was transferred by helicopter to a hospital in Zaragoza, where he died hours later.