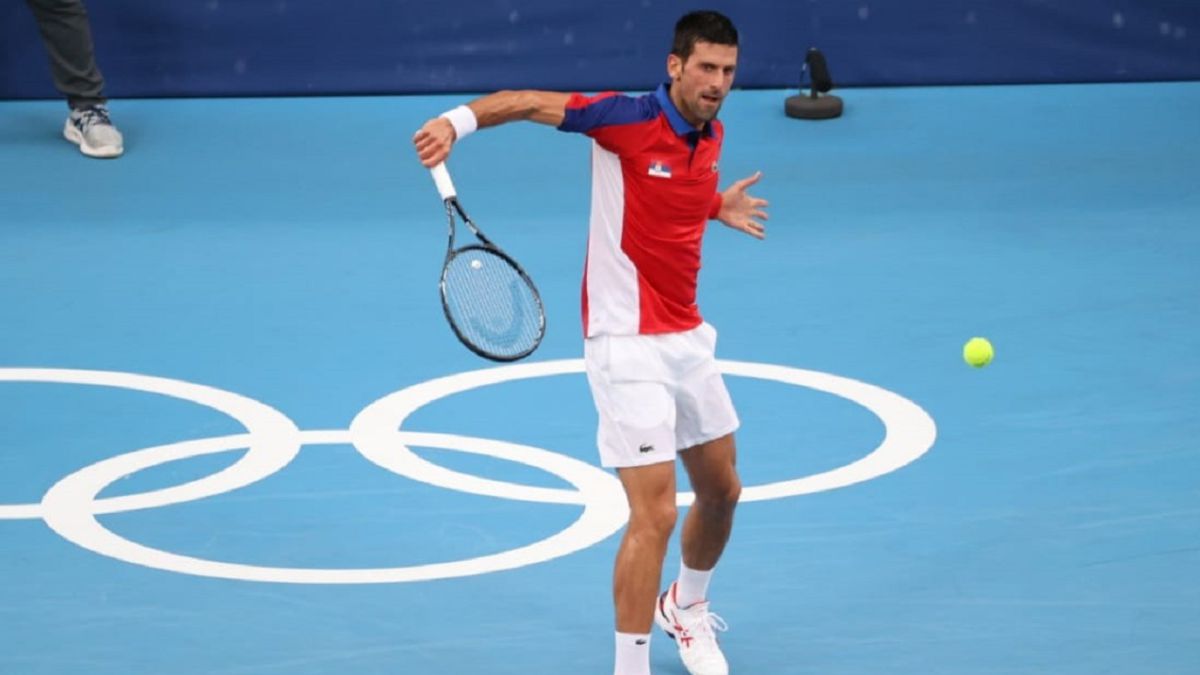 The route to the Golden Slam of Novak Djokovic, his intention to win the Olympic gold and the big four in the same year, he ran into a gigantic Alexander Zverev at the Ariake Tennis Center. The German knocked out the Serbian: 1-6, 6-3 and 6-1 in 2h: 05. A tremendous blow that leaves the Games without another of those milestones that should enter the history books.

Zverev, putting his hands to his face, unable to contain his excitementCrying on the court, he felt like he had crossed the rubicon as Djokovic carried his bag into the locker room after congratulating him. He had just knocked out the man who has won Australia, Roland Garros and Wimbledon this year. To number one. The cannibal who came for the gold that he does not have (it was bronze in Beijing 2008) and who also wanted to join the US Open title, from August 30 and where Rafa Nadal will already be. Steffi Graf will continue as the only tennis player (1988) to achieve it in the same course.

Everything seemed destined for the glory of Djokovic. With 6-1, 4-3 and serve was walking towards a final in which Karen Khachanov was already, who defeated Pablo Carreño by a double 6-3. But then Zverev (24 years and 5th in the world) grew up leaving the Serb in shock. In ‘destroyer’ mode, with 43 winners (only seven aces) and 15 unforced errors, he was able to overcome the game.

Zverev ended a 22-win streak of the champion of 20 majors, that at 34 he will have to wait for Paris 2024 to achieve a gold medal that Nadal does have. In three years, tennis will be played at Roland Garros … With his victory, in addition, Zverev referred Djokovic to the route of Pablo Carreño, that bronze will have to be played against a number one wounded in his pride.