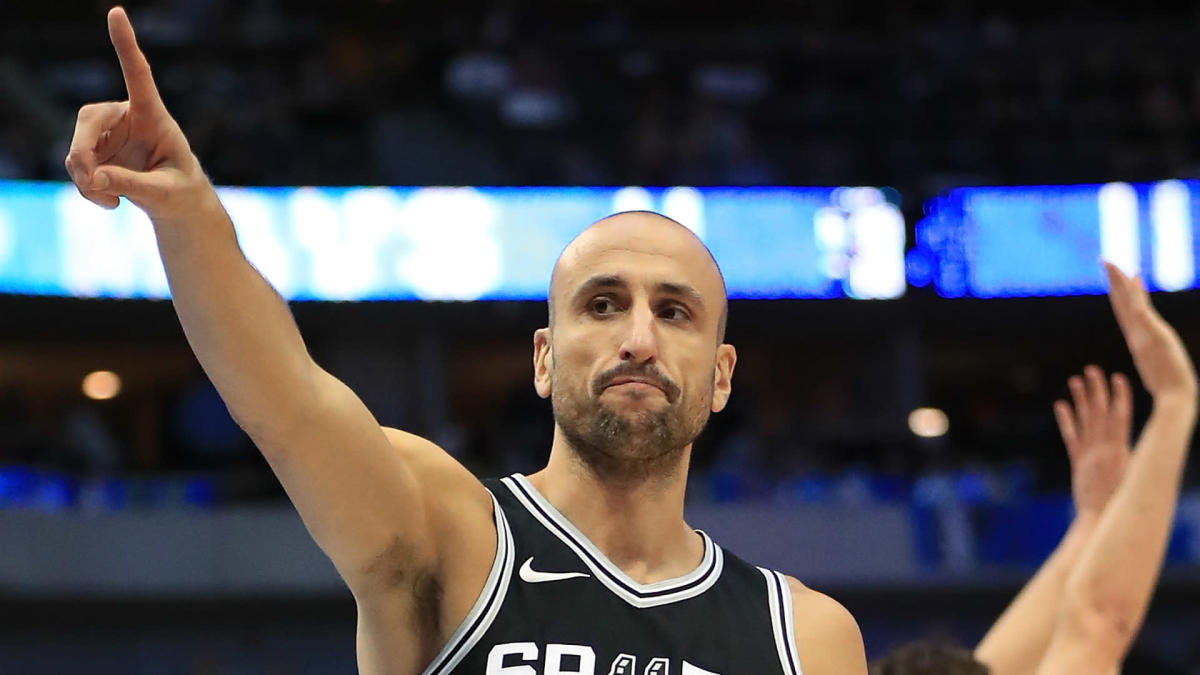 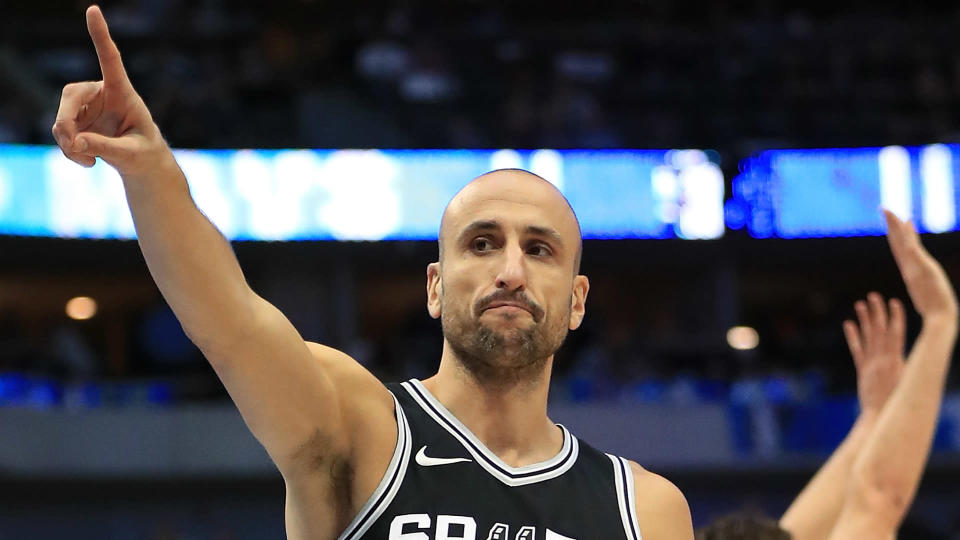 Manu Ginobili will become the first South American to enter the Hall of Fame of basketball. Several American media and journalists confirm the news, which will be official next Saturday, April 2.

“The icon of San Antonio SpursManu Ginobili, will be a first-ballot induction into the Naismith Memorial Basketball Hall of Fame,” NBA journalist Shams Charania said.

The Honors Committee, made up of a panel of 24 anonymous specialists, is in charge of deciding which players enter this select group. Eighteen votes were needed to confirm the registration of the Argentine, who will seal his name in NBA history at the ceremony on the weekend of September 9 and 10.

The former player from Bahia was selected at the beginning of the weekend of the All Star Game in Cleveland as one of the finalists for this prestigious recognition. It is his first year of eligibility and the North American Committee, made up of nine members, did not hesitate to nominate him.

He also wore the shirt of the Argentine National Team, with which he won Olympic gold in Athens 2004 and bronze in Beijing 2008, and won the Euroleague with the Italian Kinder Bologna in 2001.