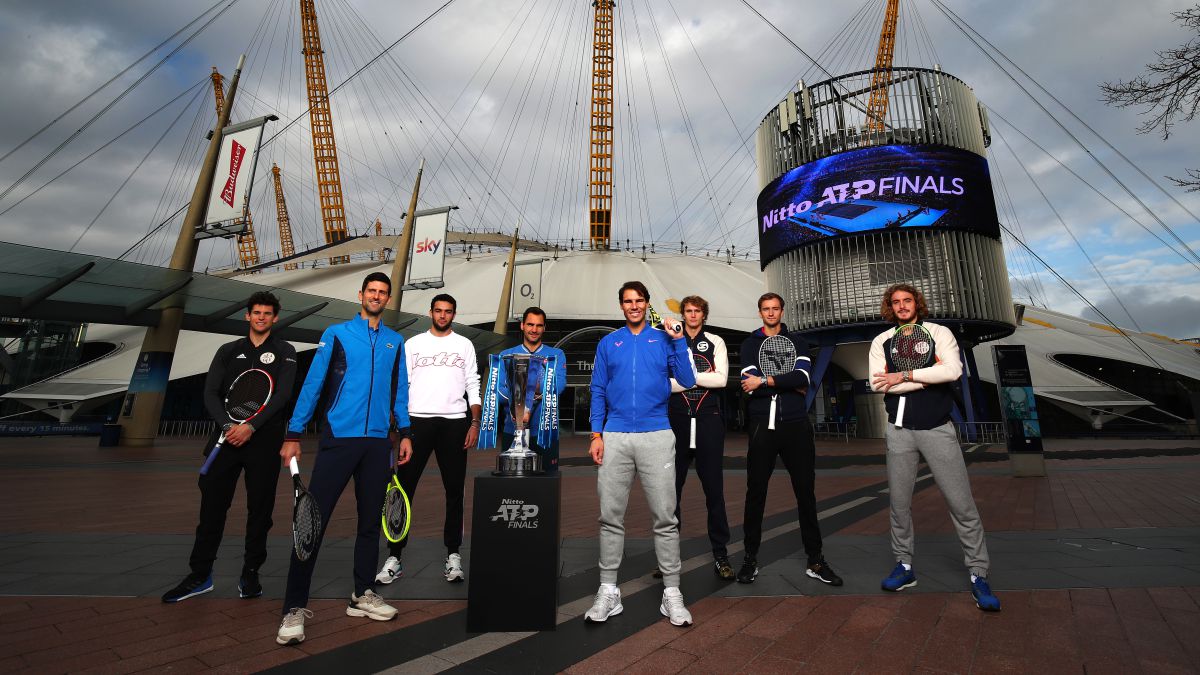 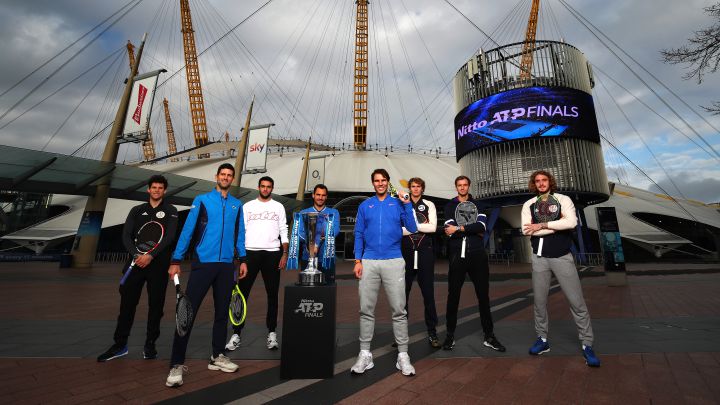 Daniil Medvedev could not put the finishing touch on his great 2021 season as Alexander Zverev stopped him in his attempt to revalidate the Nitto ATP Finals title. Even so, the Russian closes the season with the conquest of his first Grand Slam in the US Open and in the number two of the classification after Novak Djokovic.

At the post-match press conference, Medvedev was asked about the speculations that always arise when the retirement of tennis greats is very close, giving examples from the past. “When Borg and McEnroe were there and they were close to finishing their careers, everyone was saying, ‘Tennis is over, we won’t have any more great players, this is the end.’ And since then we’ve had Sampras and Agassi on top. And when Sampras retired, people said, ‘Okay, this time, tennis is over.’

However, Medvedev justified the previous examples with the achievements made on the circuit by Djokovic, Federer and Nadal, and hopes that his generation can achieve the same as them. “Then Novak Djokovic, Roger Federer and Rafa Nadal appeared. If you had asked before they had stood out everyone would have said: ‘Well, tennis does not interest anyone.’ The same thing happens here. Tennis is a fantastic sport, so I don’t see why our generation should miss out on this. “

Medvedev also wanted to compare the current situation of the NextGen with respect to the Big Three and stressed that, by record, tennis legends such as Borg, McEnroe, Sampras or Agassi are behind Djokovic, Nadal and Federer. “Of course we may not win 20 Grand Slam, something that no one has done before Roger, Rafa and Novak, so they (referring to the great tennis players of previous years) were also worse than them if you can say so. Definitely it will not be a shame if we do not reach their level “, assured Medvedev, the only NextGen tennis player along with Domini Thiem who, to date, has been able to win a Grand Slam against the Big Three.