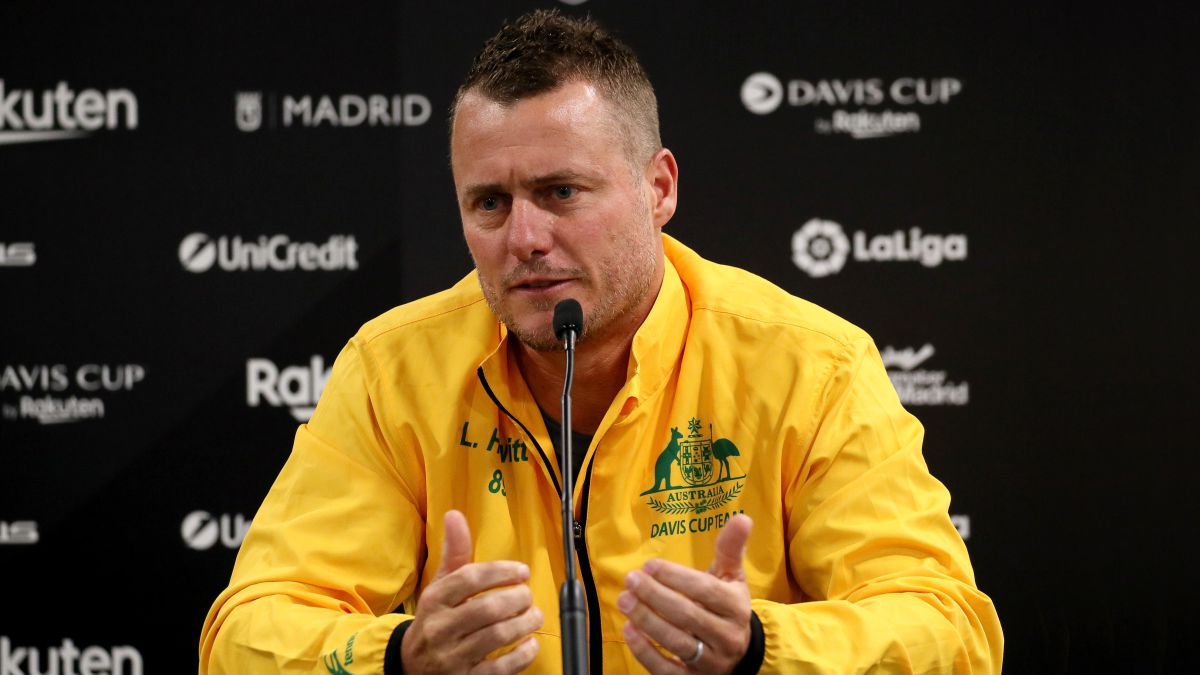 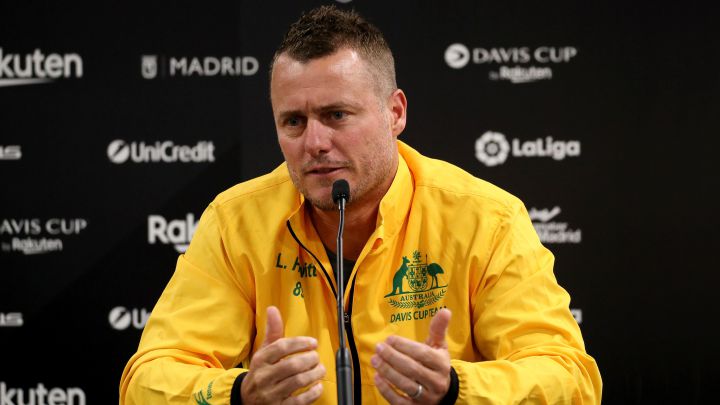 Lleyton Hewitt harshly criticized the direction the Davis Cup has taken since 2019 and the plan to bring it to Abu Dhabi next season. He did so after his team, Australia, lost 3-0 in the first tie of the group stage to Croatia, played at the Pala Alpitour in Turin. “If they are going to sell the soul of the Davis Cup to the Middle East for another five years, I think it’s ridiculous, and they are really killing the competition.”, argued that he was champion twice as a player.

“I had heard a rumor about it, so I don’t know if it’s confirmed or not. But I think it’s ridiculous. That’s not Davis Cup. I have talked a lot about the subject during the last three or four years, “explained the former tennis player, who complained about the lack of public.” This stadium is wonderful, but it was not full, which is what this event has always been about . I have great memories of the semi-finals and finals with a packed track, it doesn’t matter if it was in Australia or Hawaii. The atmosphere was incredible. Tony Roche and I tell these young people of today stories of when we had the opportunity to play in some of those situations, and I’m really disappointed, especially for a guy like Alex (De Miñaur), who would do anything to be in that situation to play in big games. “

Hewitt was also happy to talk about the changes in the format of the tournament by country: “It was played to five sets and we loaded it, also the qualifying rounds at home or away. It is not the same to play a competition in a group with three teams than to do it with roundtrip playoffs throughout the year. “

Praise to the ATP Cup

Later, he made a parallel with the new ATP Cup, which seems better to him. “Before the great players wanted to be at Davis. For Zverev, for example, it meant a lot to come and play for Germany against us in Brisbane. Now there is the ATP Cup and maybe I am biased when talking about it, because I am involved, but the crowds that came to see the tournament the first year with all the big stars in the lineup made it incredibleAnd so is the environment, not just for Australia, but for each country. “