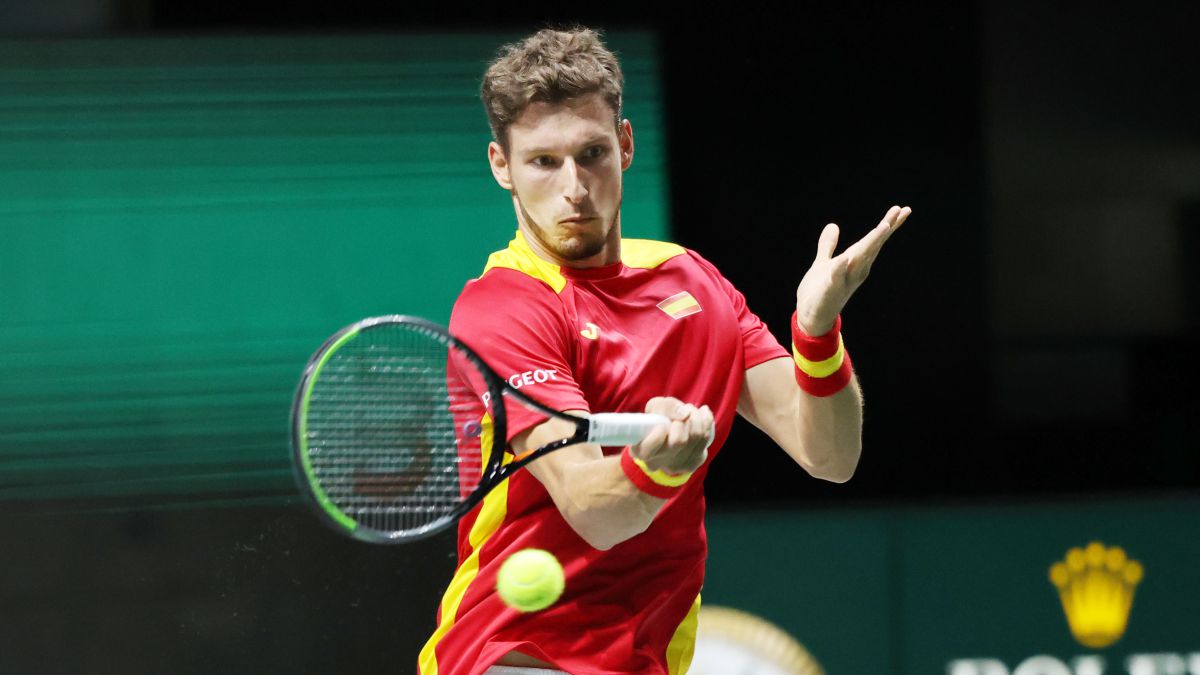 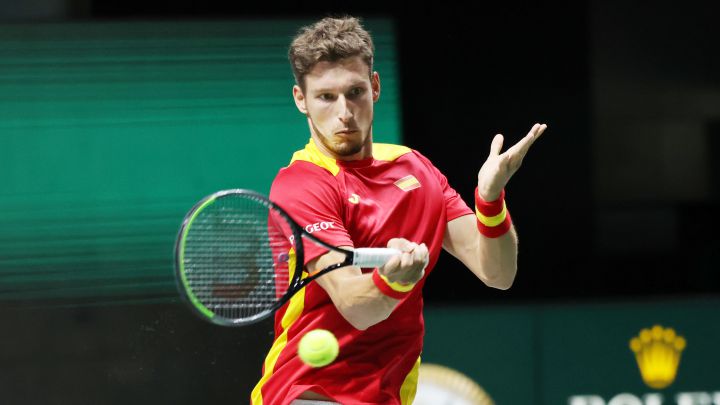 The last day of groups in the Davis Cup Finals promises to be a heart attack. Only Italy (Group E) secured their place in the quarter-finals yesterday. Spain is playing it today against Russia (16:00, Let’s go).

How can Spain qualify for the quarterfinals?

With their 3-0 victory against Ecuador (same result of the team led by Daniil Medvedev against the South American team), those of Sergi Bruguera would pass as the first of the group if they defeat the Russian Federation.

In this first assumption, It would be paired with one of the best seconds and the tie would be played in Madrid on Thursday, December 2 (4:00 p.m.).

If Spain falls to Russia (even by 0-3), it will still aspire to be one of the two best seconds, which also go to quarters. But we will have to pull the calculator and wait for the results of the other groups. In this case, if there is a tie to the elimination rounds won, decide the percentage of victories, sets and games (see table before the last day). In this order.

If the current champions are second, they fall to the bottom of the table and would play the quarterfinals against the Group B champion, which will be decided between the Sweden captained by Robin Soderling and Kazakhstan, as Canada is ruled out. It would be Wednesday 1 (16:00).