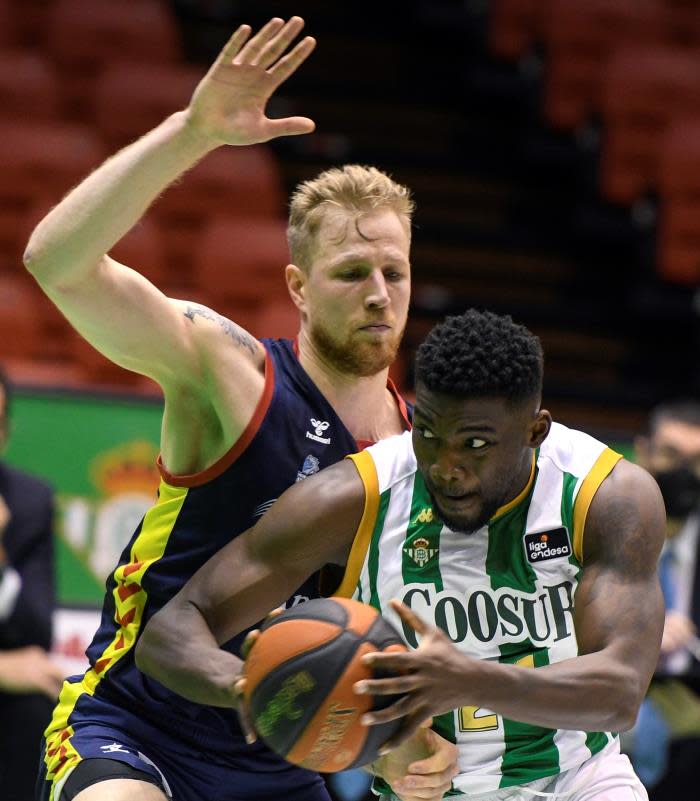 Andorra La Vella, Jun 7 (EFE) .- The Icelandic forward Haukur Palsson becomes the first withdrawal from MoraBanc Andorra, after executing his exit clause from the year of contract that he still had to return to his country, where he will enroll in Njardvík for the next three seasons.

The 29-year-old 1.98 from Reykjavik is recovering from a right ankle injury that forced him to undergo surgery and is expected to be recovered by September.

Palsson arrived last summer in the Principality from Unics Kazan to live his fourth experience in Spanish basketball after playing with Manresa, Breogán, Laboral Kutxa and his last ACB team, MoraBanc.