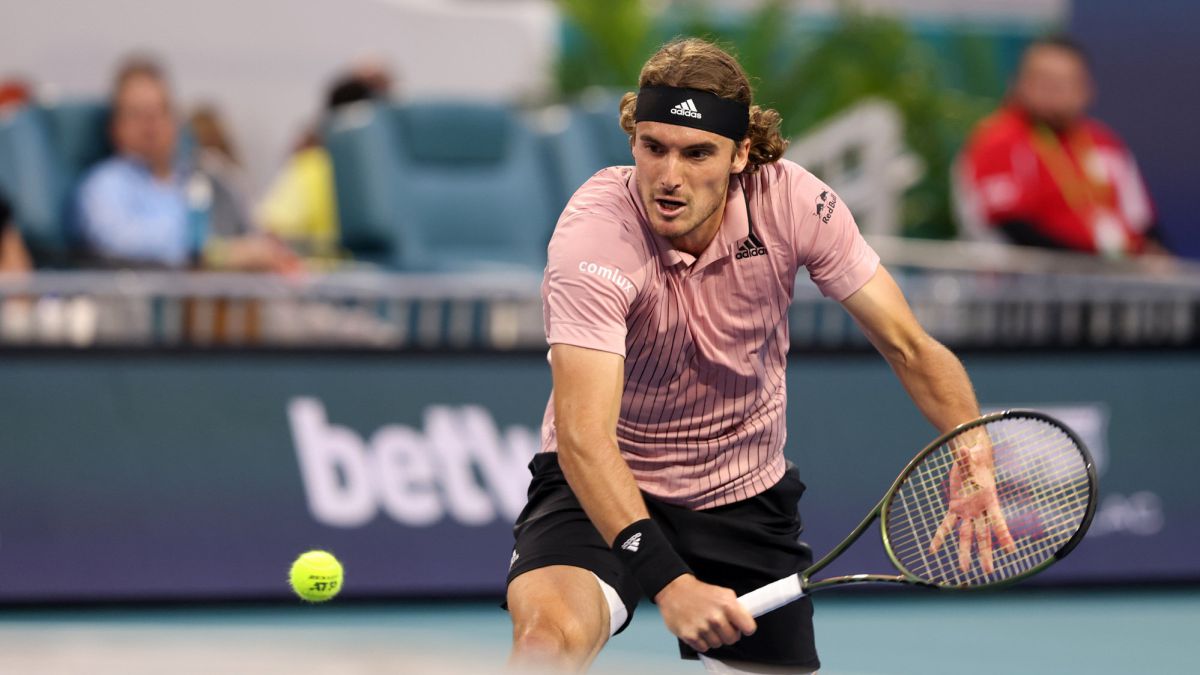 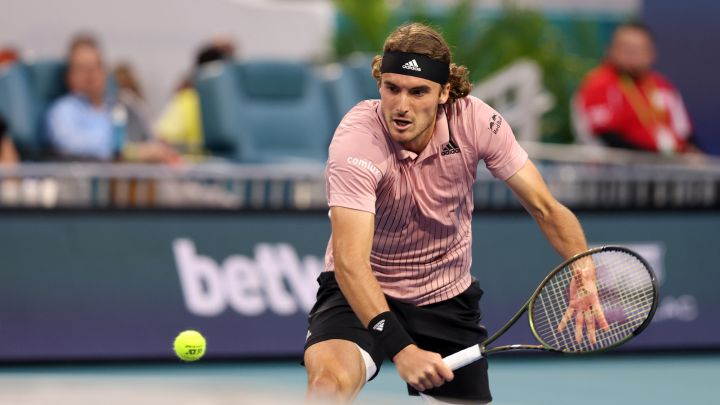 “If they win the same, maybe they should also play the best of five sets.” so he answered Stefanos Tsitsipas, number 5 in the world, at a press conference when asked about equality in the amounts of the prizes in the male and female categories. And the answers to the Greek player, who He is already in the third round of the Miami Masters 1000 after surpassing the American JJ Wolf (167th), they have not taken long to follow one another.

The most direct, surely, that of the tennis player Karolina Pliskova, 8th in the ranking. The Czech player, reading the statements on an information portal, He has not hesitated to share a capture of them through his social networks, accompanied by a lot of irony. In it, several emoticons are seen to point out the lack of brilliance of Tsitsipas’s proposal. Among them, a brain, a light bulb, a laughing face, etc. “Big brain, smart” or “brilliant, Setafanos”you can read between the lines.

In this way, the last match in the women’s category that was played over five sets was in 1998when it was decided to definitively set aside the format, already with a very reduced use in matches between women. Martina Hingis and Lindsay Davenport, With the victory of the Swiss 7-5, 6-4, 4-6 and 6-2 at Madison Square Garden in New York, they were the protagonists.