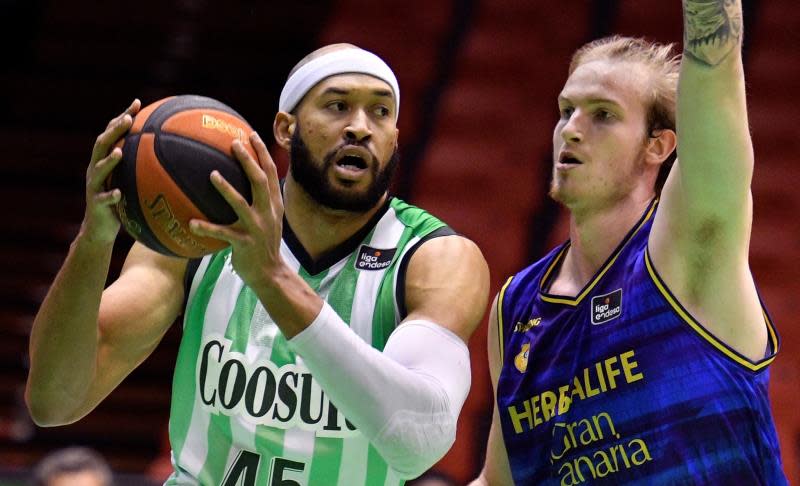 Balcerowski has just finished the pre-Olympic with his team in Lithuania, where they lost in the semifinals to the host team.

The yellow squad averaged 11.7 points, 3 rebounds and 1.7 blocks in that international tournament.

The player played 32 games in the Endesa League and 15 in the European Championship with Gran Canaria last season.

In the continental competition, he won the prize for the best youngster of the tournament, thanks to his 6.5 points and 3.7 rebounds.