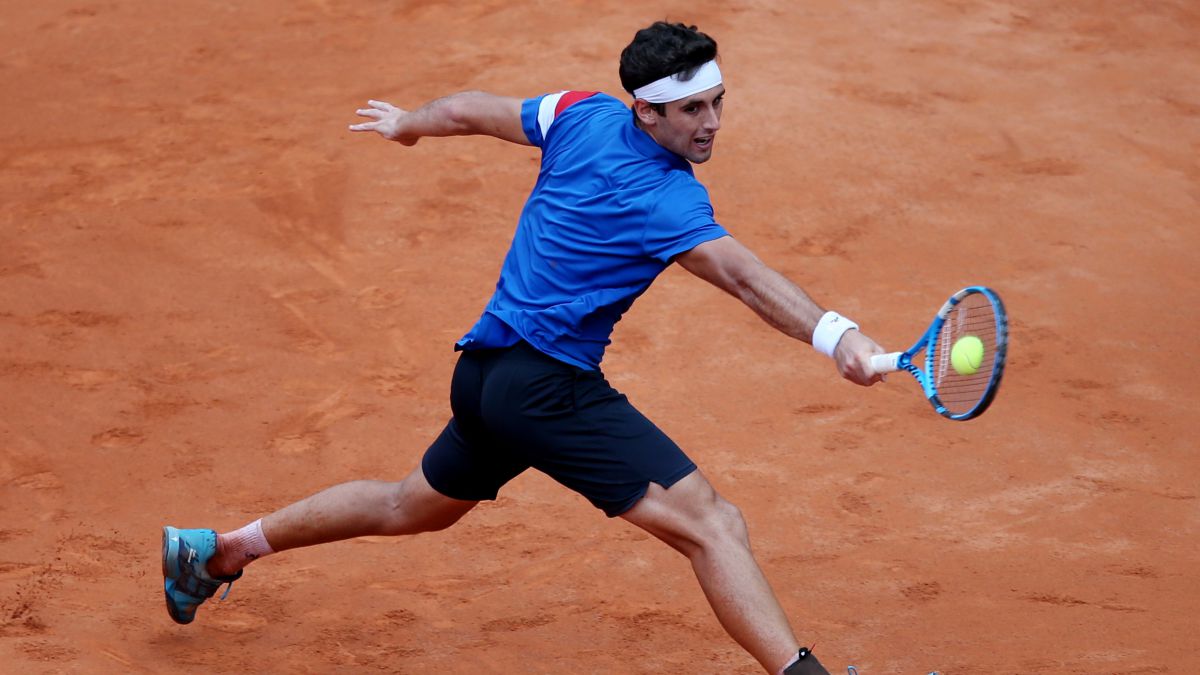 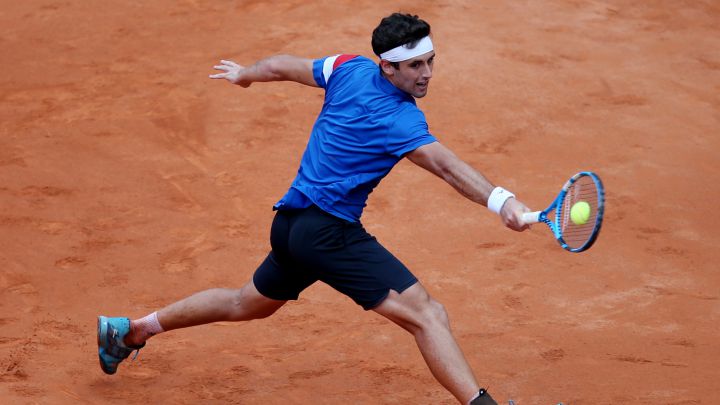 The Italian Lorenzo Musetti stopped the reaction of the Spanish Carlos Taberner and advanced to the quarterfinals of the Marrakesh tournament after winning by 6-1, 6-7 (3) and 6-3.

The transalpine, 82 in the ATP ranking, without any title in his history, quarterfinalist in Rotterdam and Pune, equaled his best record of the season after beating the Spanish in two and a half hours.

The Spaniard has not made it through the round of 16 so far in 2022. He improved in the second set to level the match but could not prolong his evolution and was outclassed in the decisive set. Musetti will face Serbian Laslo Djere, seeded eighth, in the quarterfinals.

Previously, the Belgian David Goffin met the Spanish Pablo Andújar in the second round by beating the Bosnian Damir Dzumhur (6-2 and 7-6 (3)).

He also did not progress in the tournament Bernabé Zapata, taken over from the previous phase, who lost to the Czech Vit Kopriva 6-1 and 6-4. The Spaniard had already lost to Kopriva in the qualifying round to access the main draw. The Czech will face the Dutch Botic Van de Zandschulp, sixth seed.

Russian Pavel Kotov also made it through the first round against Dutchman Tallon Griekspoor, ninth favorite (0-6, 6-2, 6-2) and will play Frenchman Richard Gasquet.

The Bosnian Mirza Basic came from behind the Polish Kamil Majchrzak (4-6, 6-4 and 6-1) and will be the rival of the Argentine Federico Coria.