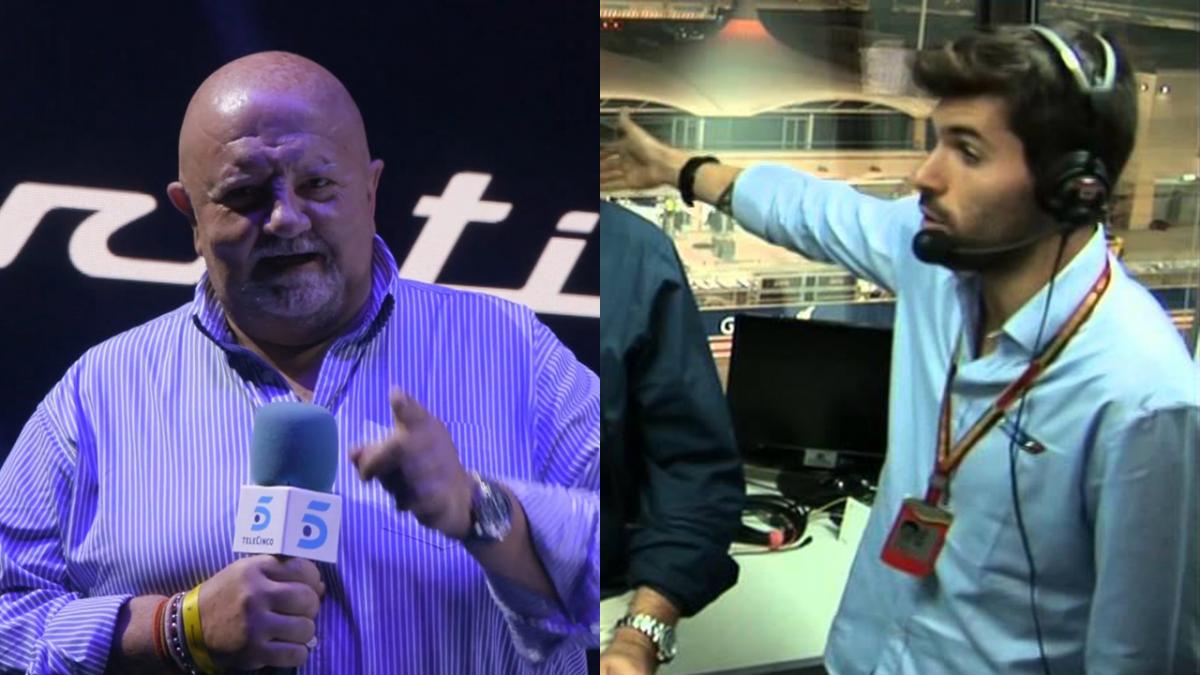 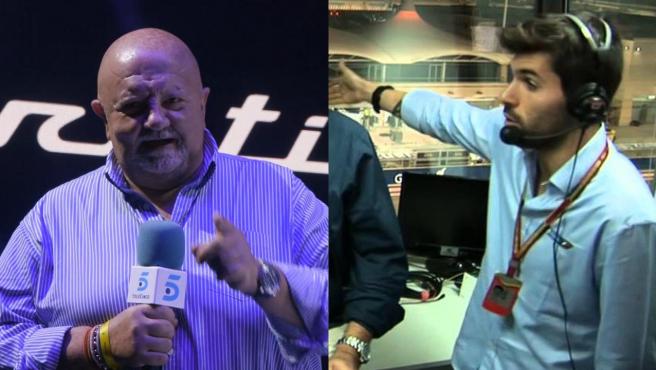 Telecinco it returns to emit Formula 1 after thirteen years since they discarded it. The return of Fernando Alonso and a contractual change that allows it with the change of rights from Movistar to DAZN has allowed this weekend to be seen Spanish GP on free-to-air television.

To lead the narration they have pulled a voice from the house, and well known to veteran viewers. Gonzalo serrano, who shared a microphone with Antonio Lobato in Alonso’s glory years, he will once again broadcast a Grand Prix, and will have a former driver by his side as Jaime Alguersuari. The Catalan, former of Toro Rosso (now AlphaTauri), left the competition without finding a place, dedicated himself to the world of music production and reappeared in the paddock as commentator in the early days of Movistar F1.

🏁🔥 This weekend you will hear it again! Formula 1 returns to Telecinco https://t.co/G2ITx7Fxok pic.twitter.com/IGuqRpOV7L

It is not the first time that Serrano and Alguersuari meet, and although this weekend they will share a cabin (they are not in Montmeló, only Matías Prats Jr. has traveled there as a reporter), mutual opinion was not always good. This is revealed in an interview granted by the journalist and director of the program ‘More Than Cars‘ to a blog in 2013.

Asked by Felipe Massa (by then Ferrari driver) and the eventual return of Alguersuari to F1, which did not take place, Serrano did not bite his tongue: “My opinion about Massa is well known. For me he is not a Ferrari pilot and he shows it race after race, what happens is that if you have good sponsors everything is easier. The case of Alguersuari is similar; I still think that I should never have had a steering wheel because it is far from what an F1 driver should be. I think there were other runners like Marcos Martinez, which is our tester, they should have arrived before him, but you already know that without money you do nothing“.

It will be necessary to see if Alguersuari charges the ‘invoice’ or the obvious. Telecinco broadcasts the classification and the race of the GP of Spain, both at 3:00 p.m. on Saturday and Sunday.