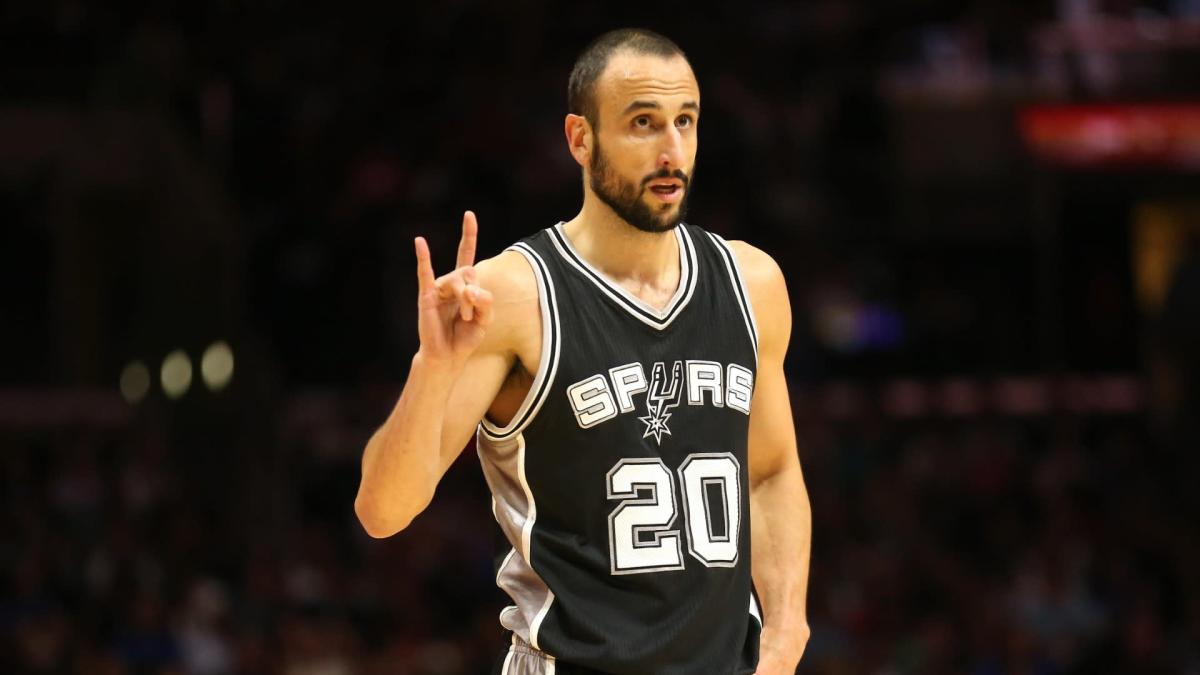 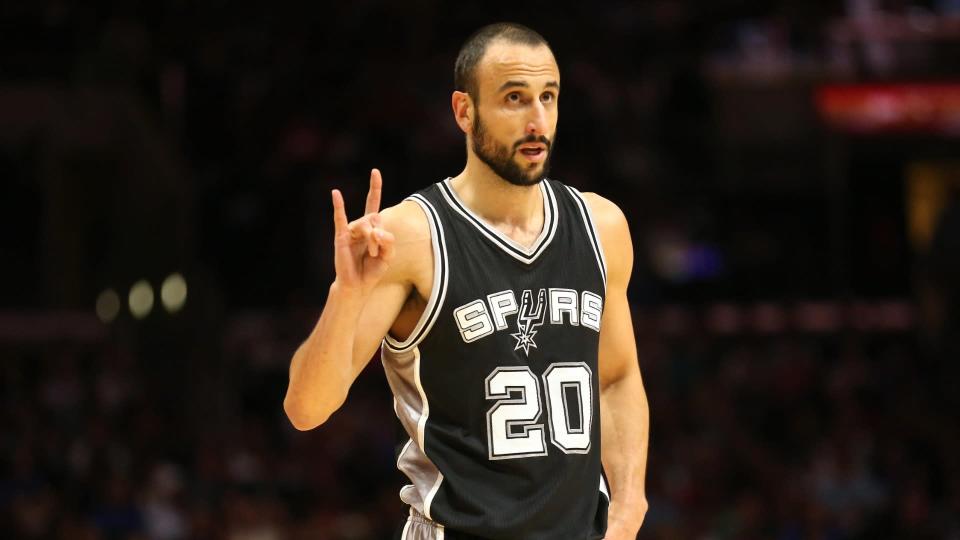 Emanuel David Ginobili offered his feelings after receiving the news that he was chosen to enter the Basketball Hall of Fame.

First of all, the Bahiense wrote on his Twitter account: “Another of the things you never dream of when you start to bite the orange ball! Thanks to everyone who accompanied me on this path!”.

Later, the now special adviser on basketball operations for the spursgave a press conference in San Antonio, which began with a short speech before receiving questions from the press.

“I feel very flattered, it’s a very nice recognition (…) Four years after retirement to be recognized in this way for your career, for your contribution to the sport both at the FIBA ​​and NBA levels is an incredible compliment,” Manu began. .

“Although this is never a priority, it is very well received and I am very happy to be part of this enormous tribute to the best basketball players in history. Being there in that museum, in the Hall of Fame, is totally unexpected. but wonderful,” he continued.

Then, consulted for the three most important images of his career, the former Kinder Bologna chose the one of the podium with the gold medal in Athens 2004, the one of the second title with the Spurs in 2005 because it meant “a before and after” in his step for the NBA, and that of the fourth and last ring in 2014 -the rematch against Miami after the 2013 final-.

“Winning Olympic gold with your friends and representing your country is something incomparable, since you are not supposed to live it as an Argentine. Maybe if you are Lebron James or an American player, yes, but not Argentine”, he added regarding the feat achieved in Greece.

On the other hand, the former shooting guard pointed out: “I never won a scoring title, MVP and I wasn’t even 1st Team All-NBA. I’m here because of those around me, the players I played with and the DTs I had. I don’t take it as individual recognition but that I was in the right place at the right time”.

And, in that sense, Ginóbili concluded: “The best thing about my career was having been part of teams that marked an era, both in FIBA ​​and in the NBA.”