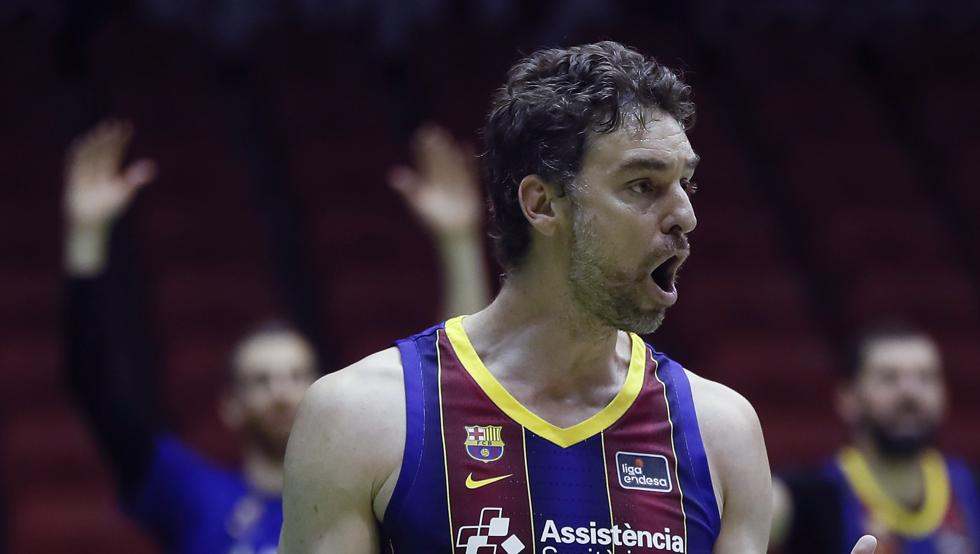 Pau Gasol reserved the best since his return to Barça for this Euroleague semi-final against Armani Milan in Cologne. His 10 points with a 4 of 5 shooting, including two 3-pointers without failure, led Barça’s lead in the first half, 51-42, nine rental points heading into the second half. Gasol played in the rotation minutes, resting starting center Brandon Davies.

Along with the Sant Boi pivot, the Barça first half was also marked by the success of Nikola Mirotic, author of 11 points and a 15 valuation. His were almost all the starting points for the Saras Jasikevicius team, who dominated the first two quarters in a game with a lot of scoring and projection of more than 100 points (27-24 and 24-18).

The third pillar of the Barça game is being the point guard Nick Calathes, with 9 points, no less than five assists and the highest valuation in the Blaugrana side, 16.

For Armani Milan, Punter and Micov’s points (9 each9 are not enough to counteract Barça’s offensive success. Sergio Rodríguez also had a good first half, with 7 points.